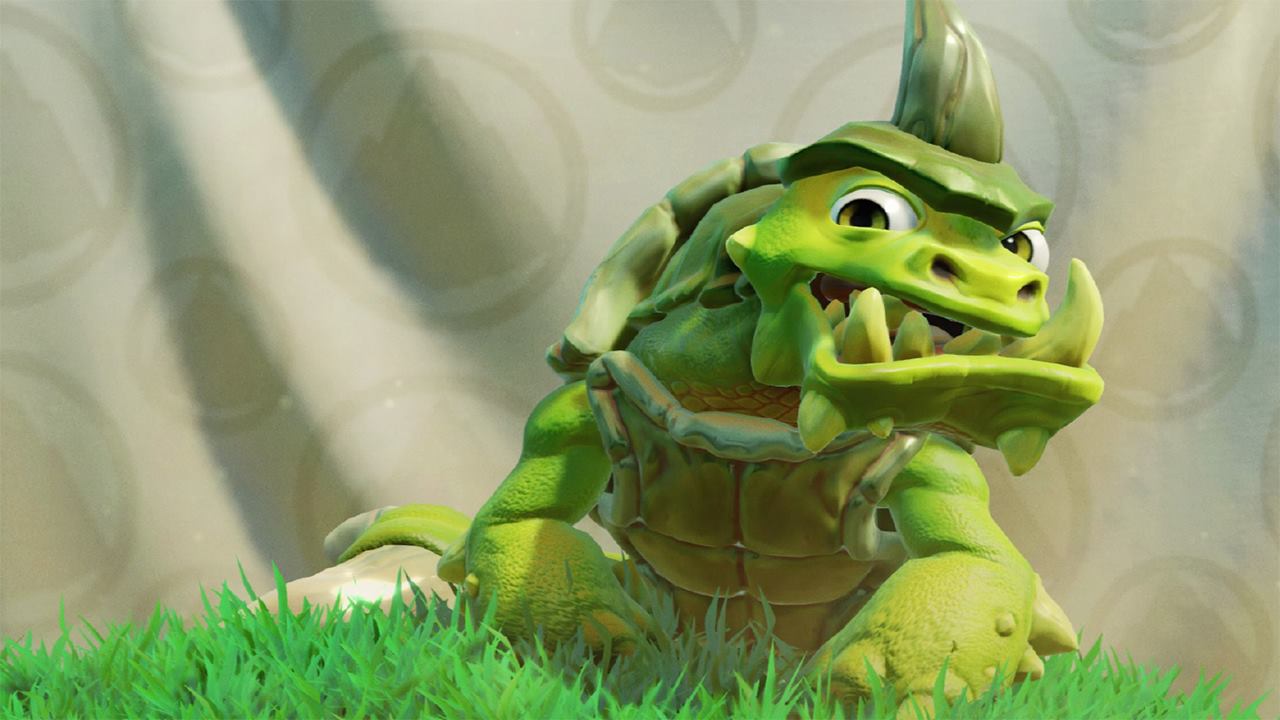 Skylanders Swap Force from Activision Publishing, a wholly owned subsidiary of Activision Blizzard, is set to be released in North America for PlayStation 4 and Xbox One, on November 12, 2013. The game introduces a new play pattern – swapability – letting gamers swap the top and bottom halves of the toys to create new characters.

Skylanders Swap Force is the third installment of the kids’ video game franchise.