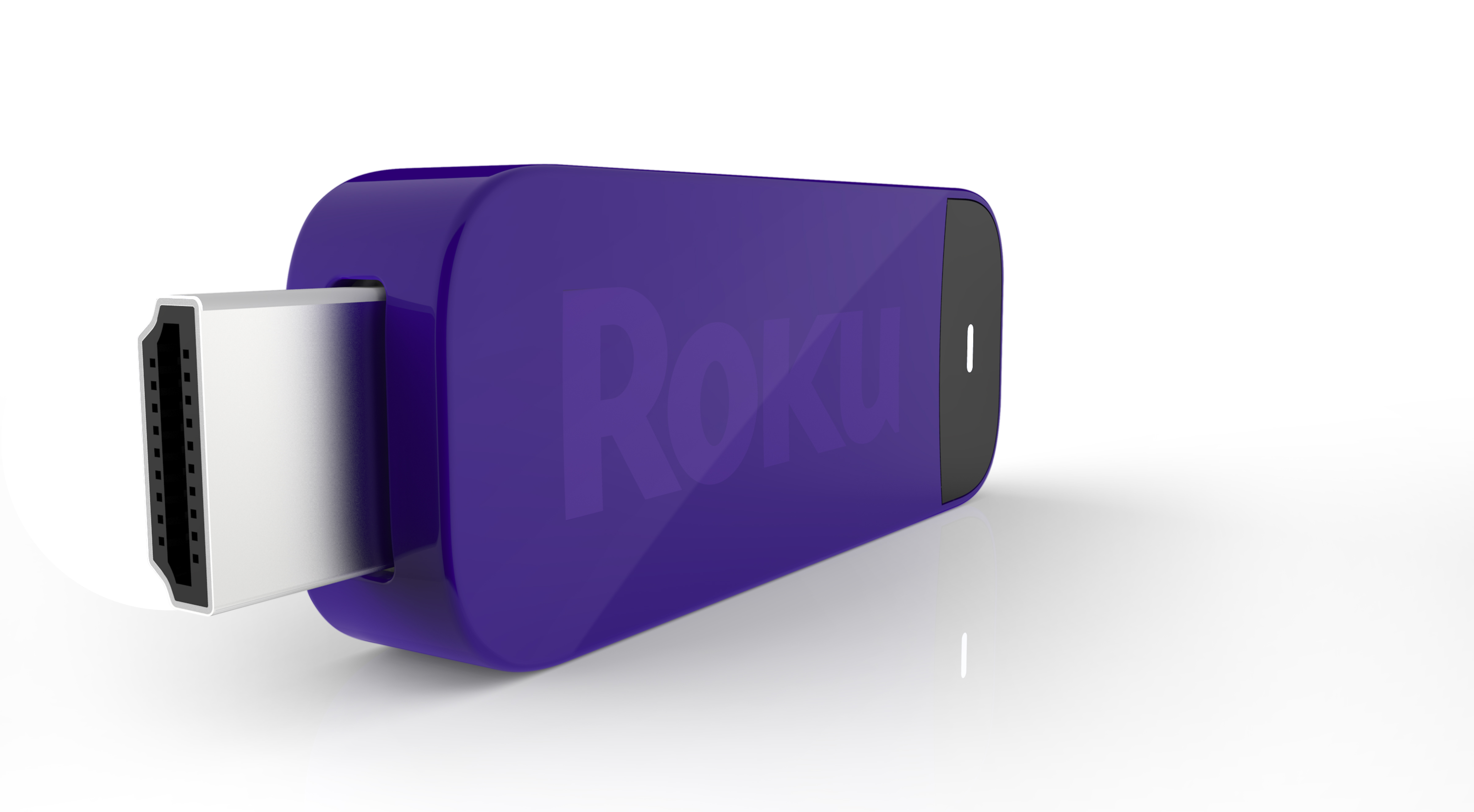 Roku has received a $60 million investment in a Series F round. The investment saw participation from global media and television distribution companies, says Roku, including new investors Hearst. They join prior investors British Sky Broadcasting (BSkyB) and News Corporation.

Roku is working with two dozen OEMs who are making more than 3.5 million Roku Ready devices, predominantly TVs, that will be in retail by the end of the year, according to the company. Roku Ready devices access the streaming platform through a USB-sized streaming device.

Roku launched the first device to stream Netflix to the TV in 2008, and since then has sold more than 5 million streaming players in the U.S. Roku players are also available in Canada, the U.K. and Ireland.