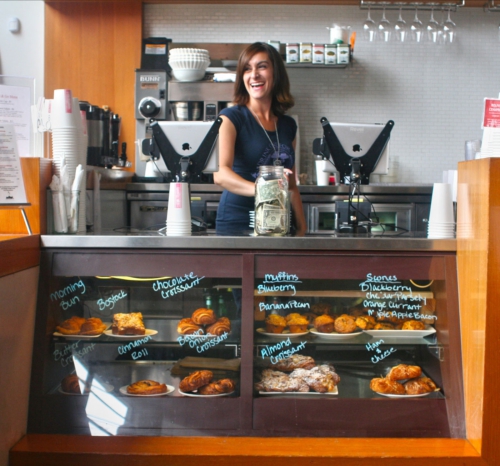 The funding has come from two private investors based in Asia-Pacific. Tim Tighe, former CEO of Hungry Jack’s (Australia’s Burger King master franchisee) and senior vice president of McDonald’s Southeast Asia, has invested and will join the company’s advisory board. Cornerstone investment has come from Sean Tomlinson, managing director of Rasley, who joins Revel’s board of directors.

The bulk of funds raised will go to increasing the company’s sales and servicing capacity, says Revel. Revenues doubled over the past six months, according to the company, and Revel will immediately increase headcount at its San Francisco headquarters by 50 percent. Revel also plans to begin construction of a new distribution center for iPad POS hardware on the west coast, in addition to its existing location in Orlando, Florida.

Revel Systems was founded in 2010 in San Francisco, CA.