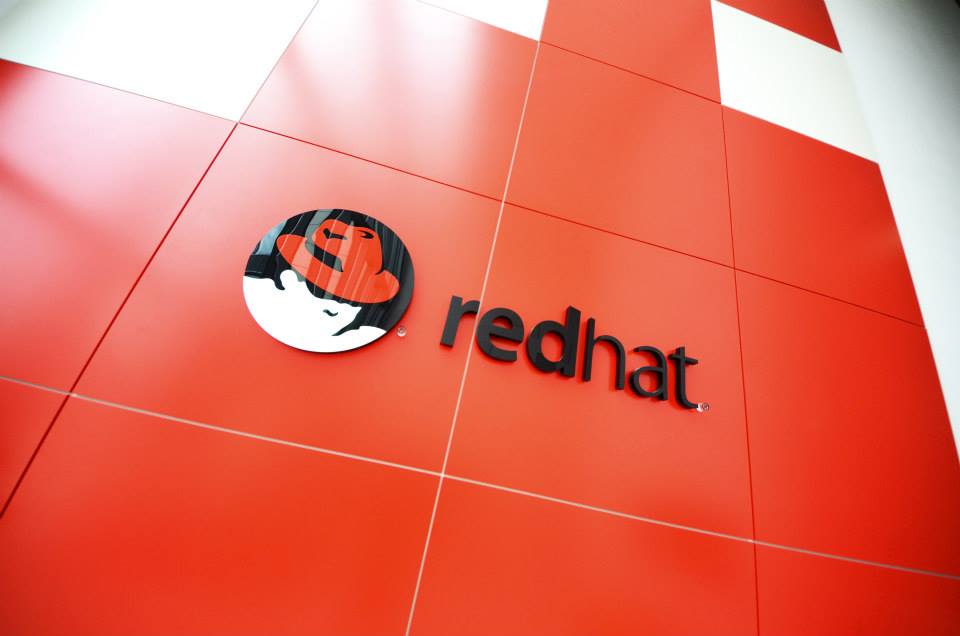 Prior to joining Synnex, Mr. Murai held several executive management positions over the course of 19 years at Ingram Micro, and a member of its board of directors.

Mr. Murai serves on the board of directors for StanCorp Financial Group.