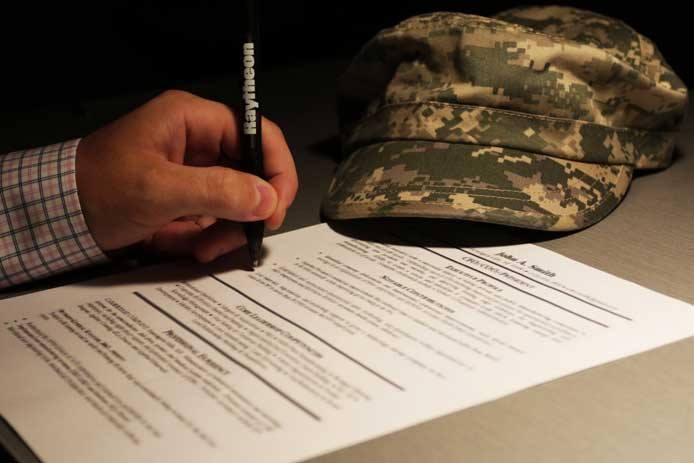 Raytheon is beginning work on a contract to sustain and modernize missile defense and other strategic systems operated by the U.S. Army, combatant commands and other government agencies. The $600-million, three-year contract was first announced last June and a protest was withdrawn in February.

Within the next 30-60 days Raytheon will begin accepting directions from the Army to conduct software sustainment and system engineering services for critical systems including THAAD, AN/TPY-2 radars, the Ground-Based Midcourse Defense System, the Sea-Based X-Band Radar and Upgraded Early Warning Radars.

Raytheon says it will use the company’s expertise in commercial software practices to speed delivery of software upgrades across the supported systems to improve them without interrupting critical missions.

Work will be conducted at the Systems Simulation, Software and Integration Directorate, U.S. Army Aviation and Missile Research, Development and Engineering Center at Redstone Arsenal.

The contract is expected to employ approximately 800 people in the Huntsville, Ala., area says Raytheon.