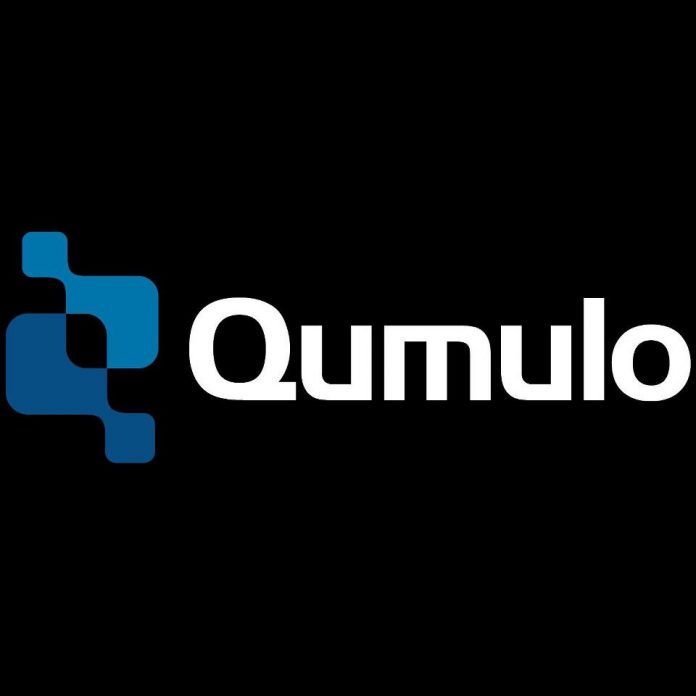 Qumulo says it will use the proceeds to extend its market presence throughout North America and Europe.