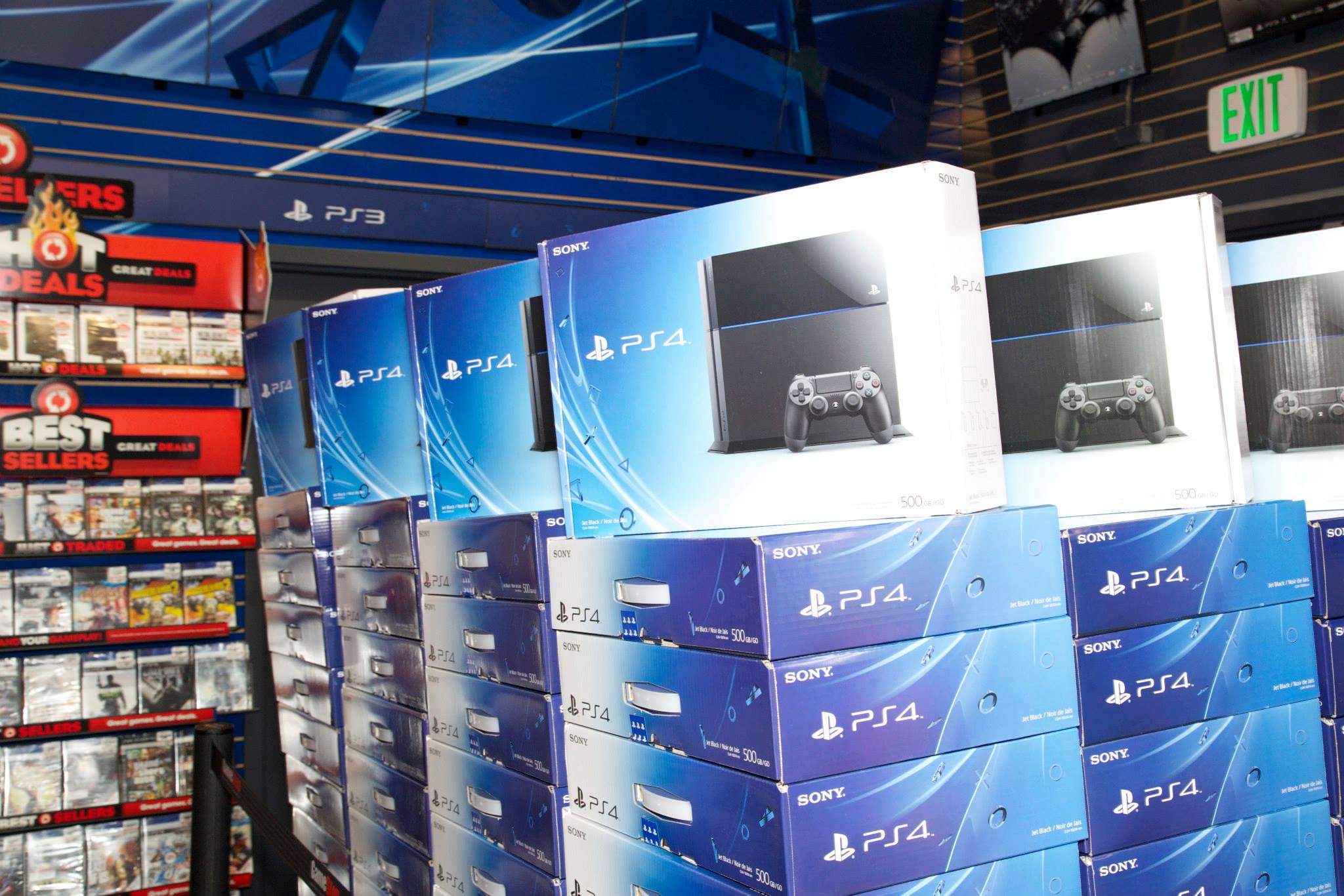 Sony launched PlayStation 4 on Friday. The PS4 system is now available in the United States and Canada for $399, and comes with a lineup of over 20 first- and third-party games, including exclusive titles like Knack and Killzone: Shadow Fall. In total, the PS4 system will have a library of over 30 games by the end of the year, says Sony. There are more than 180 games in development.

Jack Tretton (President and CEO, Sony Computer Entertainment): We have poured an incredible amount of power and innovation into PS4 to bring you the most immersive, jaw-dropping gaming and entertainment experiences imaginable.

The roughly 80 million users who have a PlayStation 3 will not be able to play their old games on the new PlayStation. PS4 is not backward-compatible, nor are digital purchases made for the PS3 available for PS4 at launch.

Lets take a look at the PlayStation 4 technical specs:

Microsoft XBox, costing a $100 more, goes on sale in a week.