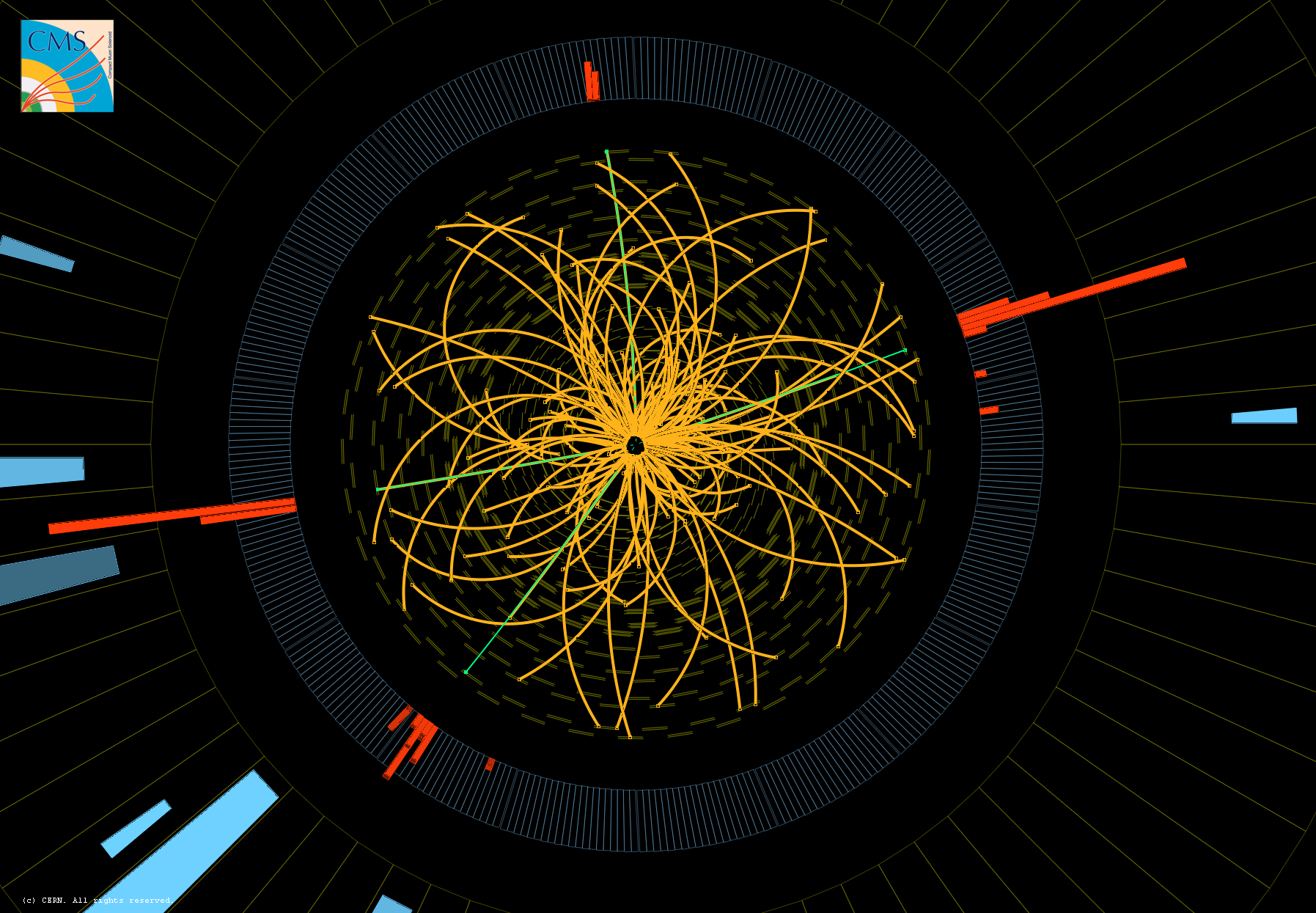 The particle they have found is consistent with Higgs Boson, CERN has confirmed. The announcement was made at a seminar in Geneva, and webcast and telecast live throughout the world. CERN said it observed in the data clear signs of a new particle, at the level of 5 sigma, in the mass region around 126 GeV.

Joe Incandela (spokesperson, CMS experiment, CERN).This is indeed a new particle. We know it must be a boson and it’s the heaviest boson ever found,.

Positive identification of the new particle’s characteristics will take considerable time and data, and CERN says that it will need more time to prepare the results for cross-checks and publications.

The results presented are labelled preliminary. They are based on data collected in 2011 and 2012, with the 2012 data still under analysis. Publication of the analyses shown at the seminar is expected around the end of July. A more complete picture is expected to emerge later during the year after the LHC provides the experiments with more data.

The next step will be to determine the precise nature of the particle.

Higgs Boson Puzzle To Be Resolved By Next Year