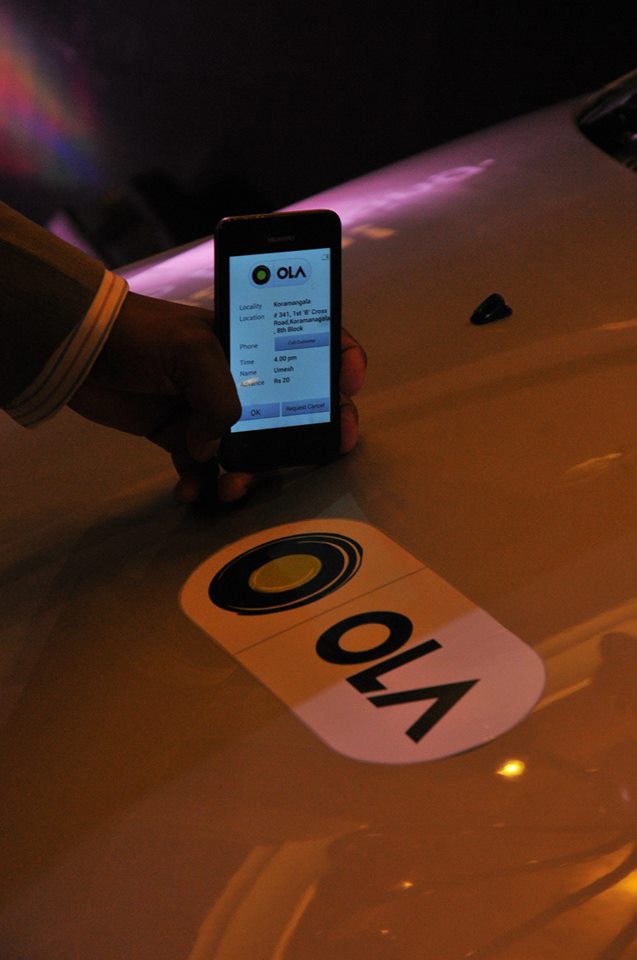 SoftBank Internet and Media (SIMI), part of Japanese telecom and media giant SoftBank, is leading a $210 million investment along with other investors in ANI Technologies, the Indian company behind ‘Ola Cabs.’ The latest investments pegs the company at a $210 million valuation.

Ola, founded in 2011,is a transportation aggregator in India. Much like Uber, the company provides a marketplace connecting consumers and drivers via mobile apps, the web and call centers. Ola’s app now hosts more than 33,000 vehicles across 19 major cities in India. Nikesh Arora, SoftBank vice chairman and former Google executive, will be joining the board of ANI Technologies.

Morrison & Foerster acted as legal advisor and the Raine Group acted as financial advisor to SoftBank.