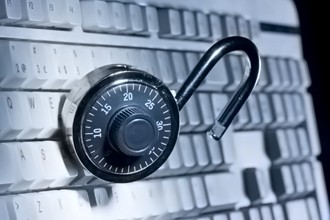 The National Security Agency (NSA) has direct access to user data from Google, Facebook, and Apple among others, according to a report in the Guardian, by  Glenn Greenwald, Ewen MacAskill, James Ball, and Dominic Rushe.

The NSA access is part of a government initiative dubbed Prism, and the newspaper report, based on a top secret document, dated April 2013, is accompanied by the picture of a slide depicting the program. The Guardian says it has verified the authenticity of the document. Prism is believed to cost taxpayers around $20 million a year.

GCHQ, Britain’s equivalent of the NSA, also appears to have been gathering intelligence from these companies through the NSA operations, says the report.

The disclosure follows a leak of a court order compelling Verizon to turn over telephone records of its customers to the government.