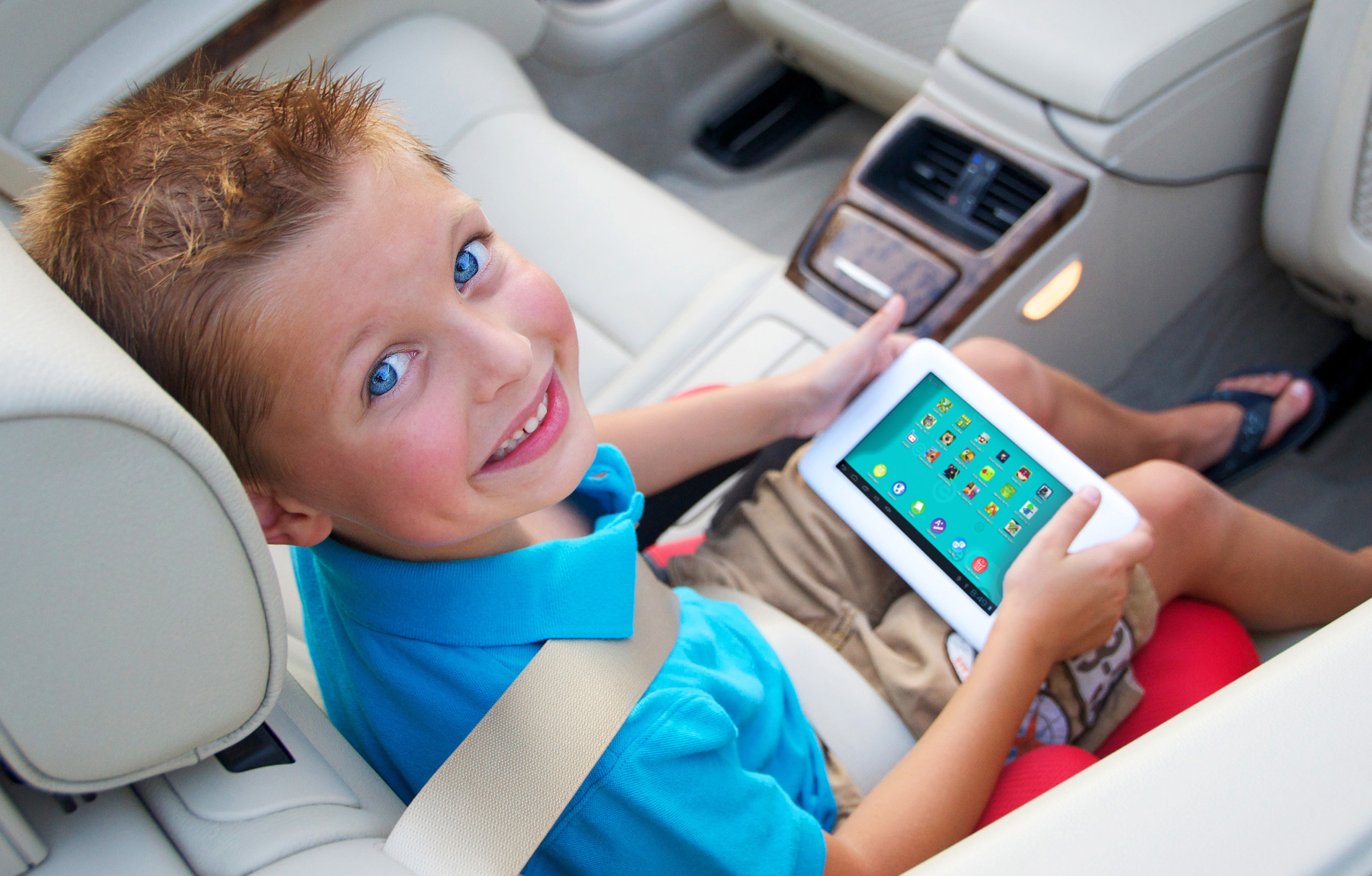 Those interested in expanding the content on their Tabeo will find more than 7,000 free apps to choose from, along with thousands of apps, available for purchase at the Tabeo App Store, says Toys“R”Us.

Tabeo comes with 4GB of internal flash memory, and features an expandable microSDHC slot. Tabeo also features integrated parental controls to customize levels of Internet access for each member of the family.

Troy Peterson (Vice President, Divisional Merchandise Manager, Toys“R”Us):Over the past year, we’ve spent considerable time talking to parents and children to determine what features and functions they really want in a kids’ tablet, resulting in tabeo.

Tabeo will be available at Toys“R”Us stores nationwide starting October 21 for $149.99.

Quick look at the Tabeo features: