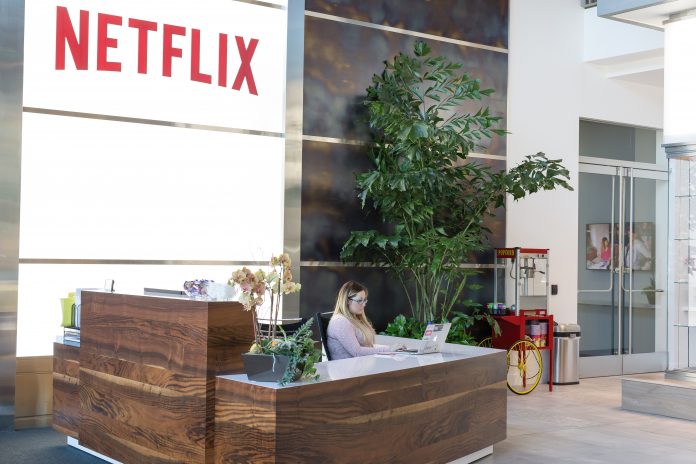 Netflix has added Rodolphe Belmer to its board. Since March 2016, Mr. Belmer has served as CEO of Eutelsat. He previously held several roles at Canal + Group, which he joined in 2001, most recently serving as its CEO from 2012 to 2015.

Mr. Belmer began his career in the marketing department of Procter & Gamble France before joining McKinsey in 1998. He is a graduate of France’s HEC business school.