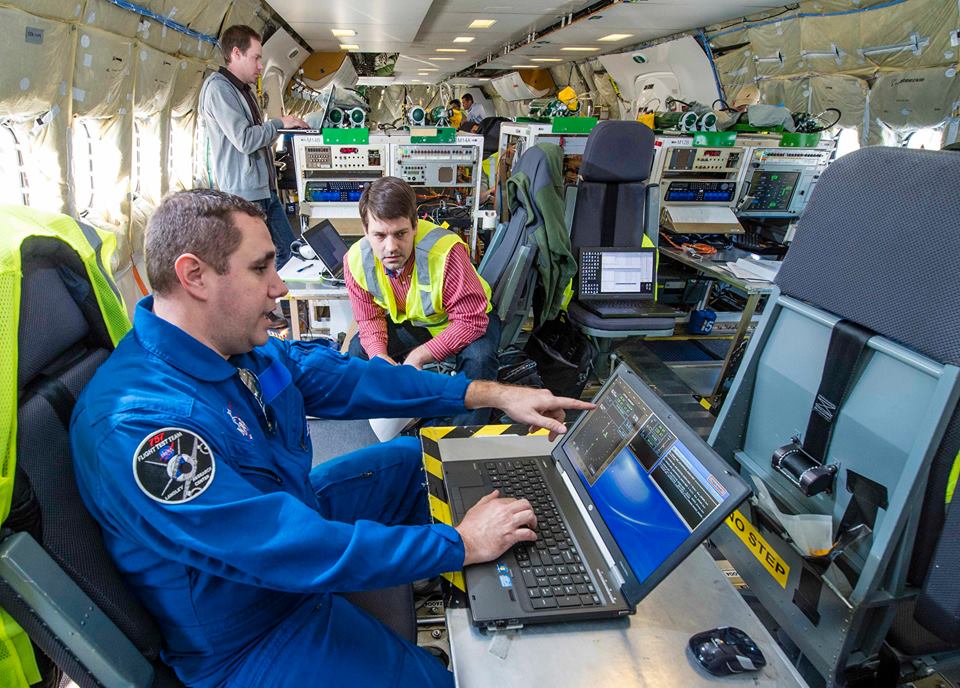 NASA researchers have begun flight tests of computer software that shows promise in improving flight efficiency and reducing environmental impacts of aircraft, especially on communities around airports, says the space agency. Known as ASTAR, or Airborne Spacing for Terminal Arrival Routes, the software is designed to give pilots specific speed information and guidance so that planes can be more precisely spaced, enabling pilots to fly a “follow the leader” approach to their destination airport.

The ASTAR type of approach would minimize flight path deviations, allowing more efficient use of existing airspace and possibly reduce noise over communities surrounding airports – all of which could lead to reductions in commercial flight delays, says NASA. The software is being  tested on the Boeing ecoDemonstrator 787 test airplane.

The ASTAR experiment is the first of several NASA tests flying aboard the ecoDemonstrator test airplanes.

Air traffic management software tools, such as ASTAR, are developed by NASA’s Airspace Systems Program, which is part of the agency’s Aeronautics Research Mission Directorate.