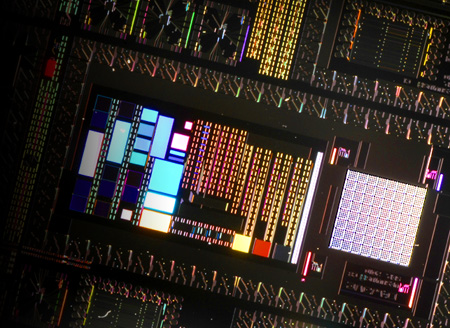 Installation has already begun at NASA’s Ames Research Center in Moffett Field, California, and the system is expected to be available to researchers during Q3.

Researchers at Google, NASA and USRA expect to use the D-Wave system to develop applications for complex problems such as machine learning, Web search, speech recognition, planning and scheduling, search for exoplanets, and support operations in mission control centers. The system will also be available to the broader U.S. academic community via USRA .