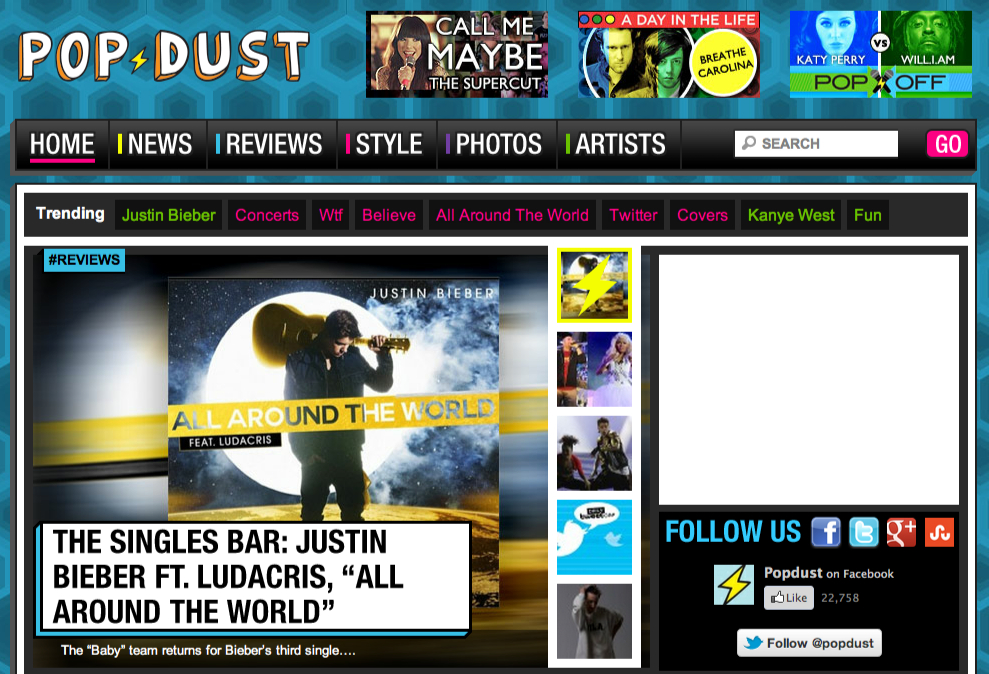 Popdust, a pop music website, has announced completion of a $4.5 million Series A Preferred Share fund raise led by New Enterprise Associates. RRE Ventures, SoftBank Capital, and Project A Ventures, along with other individual investors, also participated in the fund raising.