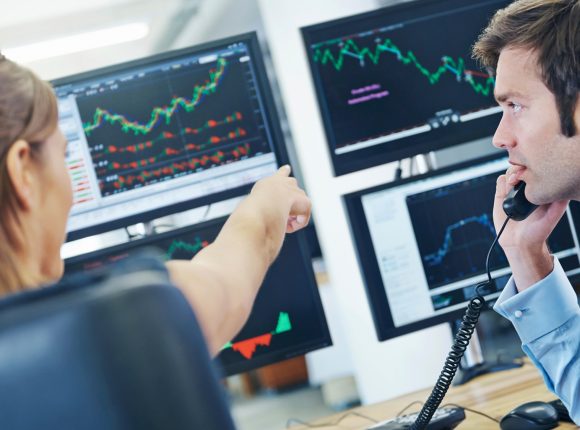 Prior to joining Moody’s, Ms. Breed led IT infrastructure for Oppenheimer Funds. She has also held senior technology roles at PricewaterhouseCoopers and Apollo, according to a statement from Moody’s.

Ms. Breed succeeds Tony Stoupas, who has led Moody’s IT organization as CIO since 2010, and will remain through the end of 2018.