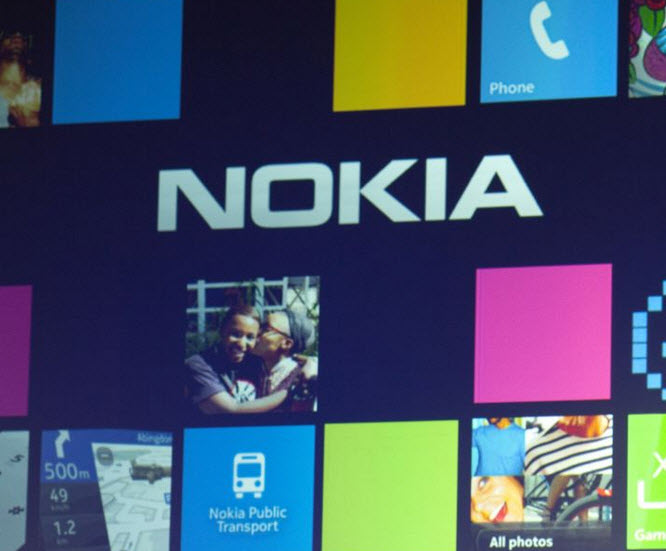 Moody’s Investors Service has downgraded the long-term senior unsecured ratings of Nokia to Ba1 from Baa3 and its short-term senior unsecured ratings to Not-Prime from Prime-3. Concurrently, Moody’s has assigned a Ba1 corporate family rating (CFR) and a probability of default rating (PDR) to the company. The outlook on all ratings remains negative.

Wolfgang Draack (Senior vice president and lead analyst for Nokia, Moody’s): Today’s rating action reflects our view that Nokia’s far-reaching restructuring plan — which involves drastically downsizing its infrastructure by focusing its direct marketing on fewer markets, streamlining support functions and reducing investments in certain R&D projects in order to realize additional fixed cost savings of up to EUR1.3 billion by the end of 2013 — delineates a scale of earnings pressure and cash consumption that is larger than we had previously assumed.

Despite the downgrade, Moody’s regards Nokia’s commitment to decisive restructuring as positive and necessary to return the group to profitability. A return to profitability also depends on Nokia successfully transitioning its range of smartphones to the new Windows operating system and stabilising its feature phone business.

For Nokia to return to growth in this segment, it will primarily require the Lumia smartphones, which are selling in several versions and many markets, to gain traction in the smartphone market, says Moody’s.

WHAT COULD CHANGE THE RATING UP/DOWN

Given that the rating outlook is negative, there is currently limited potential for an upgrade of Nokia’s ratings. However, Moody’s could upgrade the rating to investment grade if (i) Windows devices make meaningful gains in the smartphone market; (ii) Nokia’s revenues start to grow again and it achieves an operating margin (-4.0% for the last 12 months to March 2012, as adjusted by Moody’s) in the mid-single digits in percentage terms; and (iii) the group maintains an adjusted net cash position (approximately EUR2.4 billion as per the end of March 2011, as adjusted by Moody’s).

Moody’s would stabilise Nokia’s outlook if (i) the Lumia family of devices gains meaningful market share and the Smart Devices segment returns to non-IFRS operating profit; (ii) the sales volumes of Mobile Phones segment at least stabilises and its margin contribution returns to the double digits in percentage terms; and (iii) the group’s cash consumption falls to marginal levels.

Moody’s would consider downgrading Nokia’s rating further if (i) there is evidence that the Lumia product family is failing to gain momentum, due, for instance, to a slowdown in customer take-up; (ii) the non-IFRS operating margin of the group’s Devices & Services segment declines further below -5% and fails to improve in the second half of 2012; or (iii) Nokia’s cash consumption remains high, and is not materially reduced over the coming quarters such that the group’s reported level of net cash does not trend below EUR3.0 billion (EUR4.9 billion at end of March 2012). The bulk of this cash consumption will be accounted for by EUR740 million of dividends paid in the second quarter of 2012 and restructuring cash costs at both Nokia and NSN.