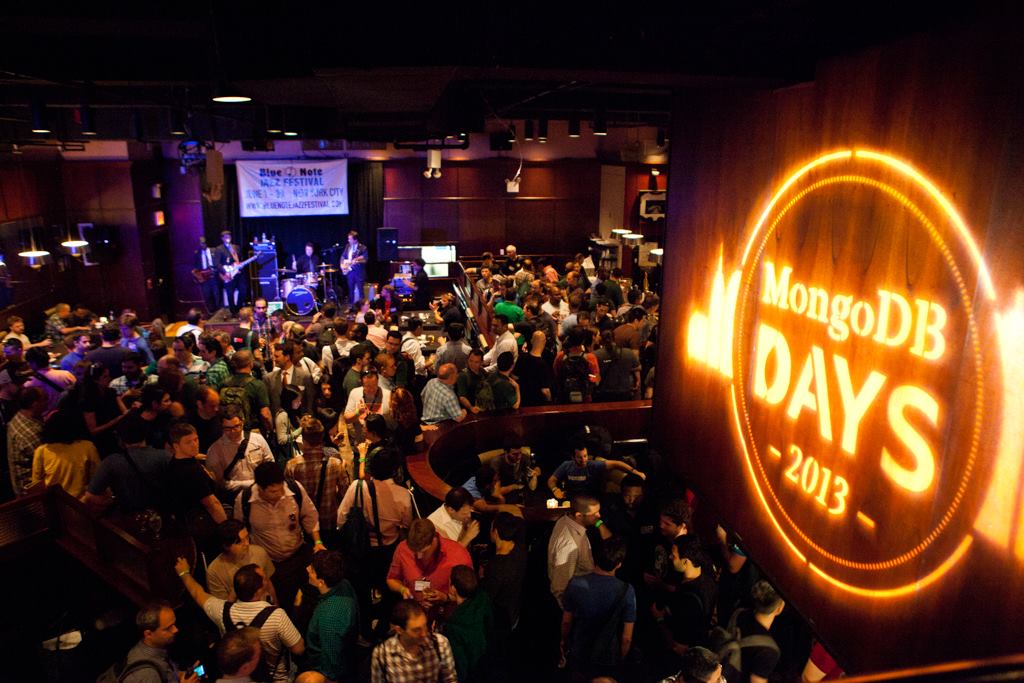 The company says it will use the funds to further invest in the core MongoDB project, as well as in MongoDB Management Service, a suite of tools and services to operate MongoDB at scale, among other things.

The company currently has more than 320 employees worldwide.