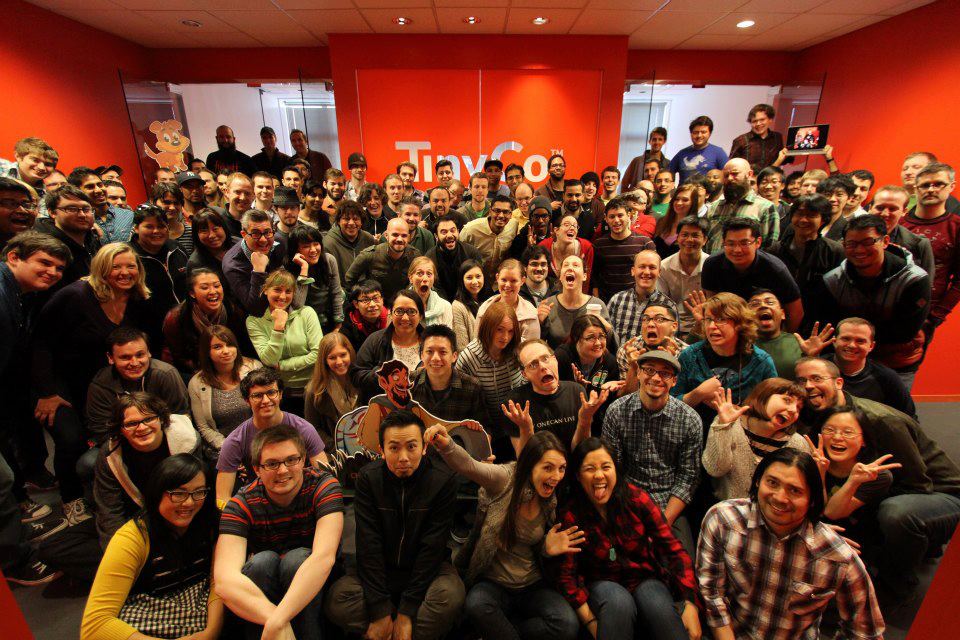 TinyCo, the San Francisco-based developer of mobile games Tiny Monsters and Tiny Castle, has closed $20 million in financing. The investment was led by Pinnacle Ventures with prior investor Andreessen Horowitz also contributing.

The funds will be used primarily to bring on additional design and production talent that will focus on new titles to be released next year, says the company.

In another development, Mike O’Brien, president and co-founder of ArenaNet and executive producer of the Guild Wars franchise, is joining the company’s board.

Since 2010, TinyCo games have been downloaded more than 85 million times on Apple, Google, and Amazon mobile devices, according to numbers released by the company.