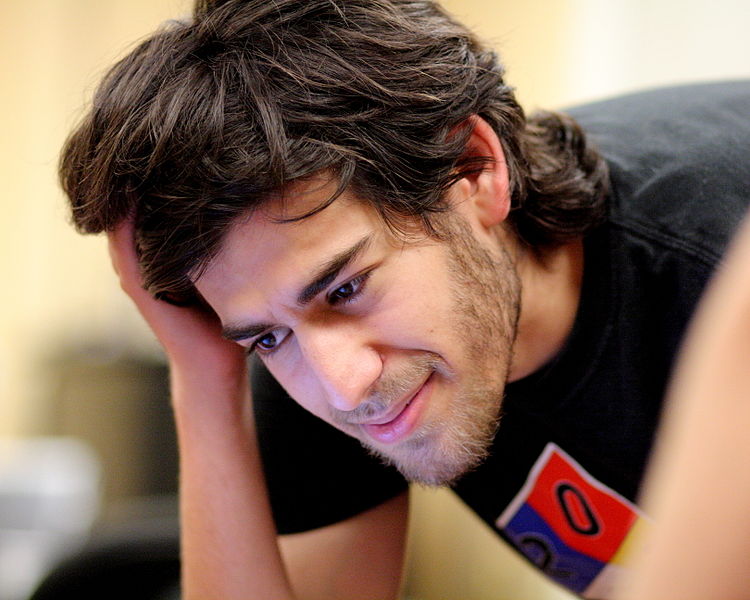 President of the Massachusetts Institute of Technology (MIT), L. Rafael Reif, emailed a message to the MIT community, talking on Mr. Swartz. Mr. Reif has also launched a ‘thorough analysis’ of the ‘perceived unusual activity’ on the MIT network.

In another development, the hacktivist organization Anonymous is believed to have hacked MIT’s website, and left a tribute to Mr. Swartz on one of the institution’s sub-domains. The MIT website was down for several hours on Sunday, before being online again.

Mr. Swartz was a young genius and activist who killed himself on the eve of a trial next month, following allegations that he had downloaded millions of academic documents from JSTOR, a digital library, using among other things, the MIT network. JSTOR is part of ITHAKA, a not-for-profit organization that also includes Ithaka S+R and Portico. At the time of his death, Mr. Swartz, if convicted, faced a maximum of $1 million in fines and more than 35 years  in prison after the government increased the number of felony counts against him from 4 to 13, according to Wikipedia.

Here is the text of the message:

To the members of the MIT community:

Yesterday we received the shocking and terrible news that on Friday in New York, Aaron Swartz, a gifted young man well known and admired by many in the MIT community, took his own life. With this tragedy, his family and his friends suffered an inexpressible loss, and we offer our most profound condolences. Even for those of us who did not know Aaron, the trail of his brief life shines with his brilliant creativity and idealism.

Although Aaron had no formal affiliation with MIT, I am writing to you now because he was beloved by many members of our community and because MIT played a role in the legal struggles that began for him in 2011.

I want to express very clearly that I and all of us at MIT are extremely saddened by the death of this promising young man who touched the lives of so many. It pains me to think that MIT played any role in a series of events that have ended in tragedy.

I will not attempt to summarize here the complex events of the past two years. Now is a time for everyone involved to reflect on their actions, and that includes all of us at MIT. I have asked Professor Hal Abelson to lead a thorough analysis of MIT’s involvement from the time that we first perceived unusual activity on our network in fall 2010 up to the present. I have asked that this analysis describe the options MIT had and the decisions MIT made, in order to understand and to learn from the actions MIT took. I will share the report with the MIT community when I receive it.

I hope we will all reach out to those members of our community we know who may have been affected by Aaron’s death. As always, MIT Medical is available to provide expert counseling, but there is no substitute for personal understanding and support.

With sorrow and deep sympathy,

You may also want to read: