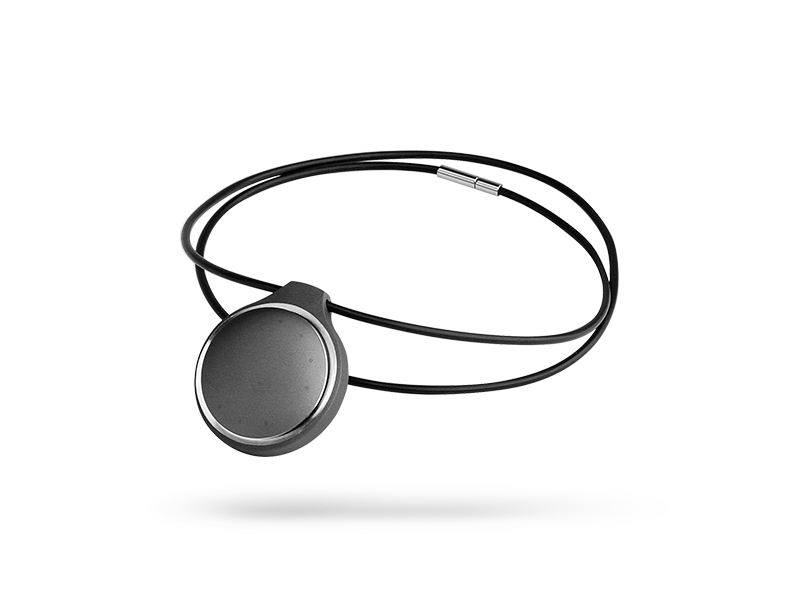 Misfit Wearables invents and manufactures wearable computing products. The company was founded in 2011 by Sonny Vu with John Sculley, the former CEO of Apple and Pepsi, and Sridhar Iyengar, co-founder and CTO of AgaMatrix.