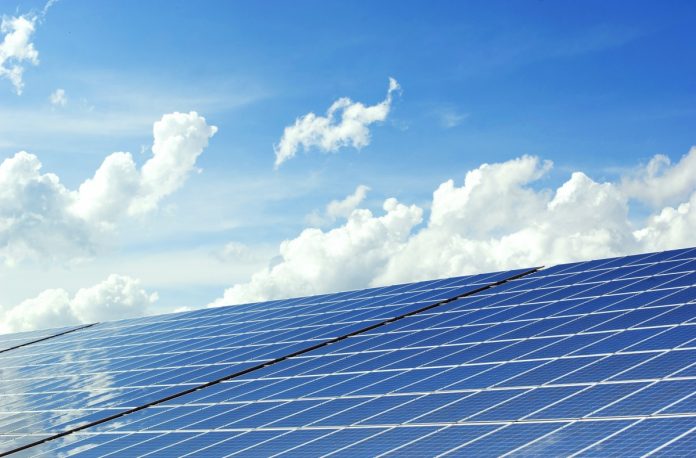 Microsoft has inked a new agreement with energy solutions provider Sunseap Group, that marks its first clean energy deal in Asia. The agreement will create the single-largest solar energy portfolio in Singapore to date, says Microsoft.

Through a 20-year agreement, Microsoft will purchase 100 percent of the renewable energy attributes exported to the grid.

Microsoft has previously inked two wind deals in Ireland and The Netherlands in 2017. The company is on track to exceed its goal of powering 50 per cent of Microsoft’s global datacenter load with renewable energy this year, says Christian Belady, general manager, Cloud Infrastructure Strategy and Architecture, Microsoft.