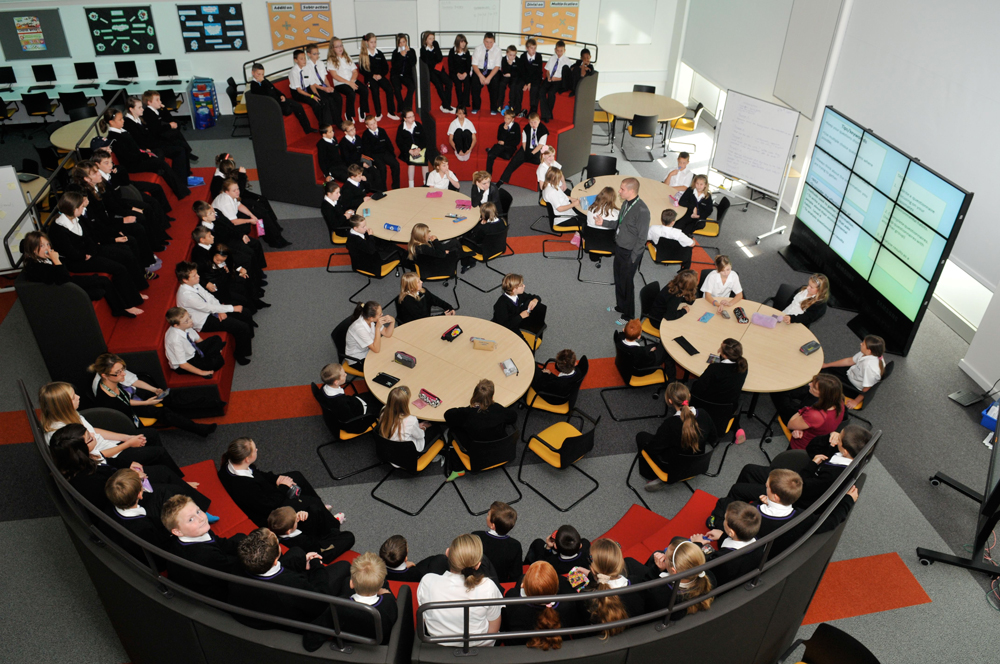 The 99 new Pathfinder Schools and Mentor Schools from 51 countries were chosen because they have strong school leadership and have established a record of innovation and successful change implementation, says Microsoft. The U.S. schools were selected from Alaska, Colorado, Illinois, Michigan, South Carolina, Virginia and Washington.

The following are the six U.S. schools inducted as Pathfinder Schools this year:

This year’s Mentor School inductees are: