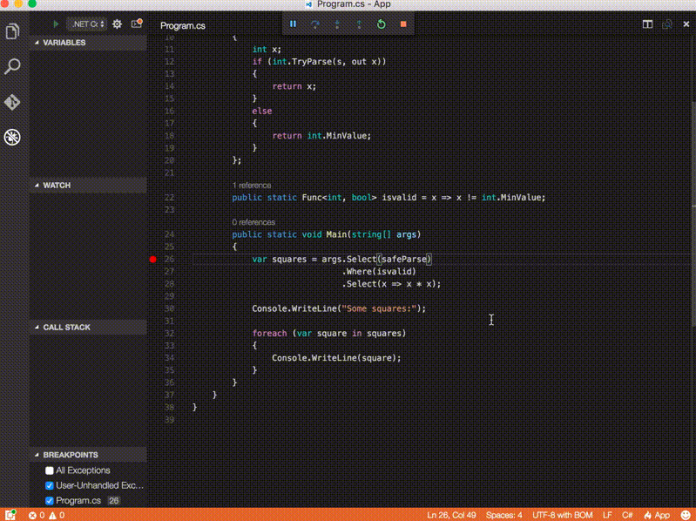 .NET Core is available on Red Hat Enterprise Linux and OpenShift via certified containers. In addition, .NET Core is now supported by Red Hat, and extended via the integrated hybrid support partnership between Microsoft and Red Hat.

“This is the biggest transformation of .NET since its inception and will define .NET for the next decade,” said Rich Lander of Microsoft in a blog post.