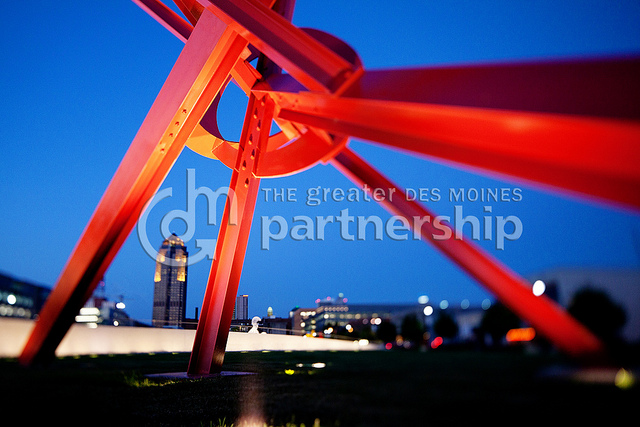 Microsoft is making a third expansion of its data center in Iowa. Microsoft’s project, dubbed Project Mountain throughout the application process, was awarded state incentives earlier on Friday by the Iowa Economic Development Authority (IEDA) Board. Microsoft will be eligible to receive up to $20 million in tax credits, including $15 million  in a sales and use tax refund paid during construction and a $5 million investment tax credit, for completing the $677.6 million capital investment project in West Des Moines.

Microsoft has over 200 of online and cloud computing services around the world. The first major technology company to build a data center in Central Iowa, Microsoft has operated its West Des Moines facility since 2009.

Local incentives from the City of West Des Moines were approved during last week’s West Des Moines City Council meeting. Site work for the expansion project is expected to begin later this summer with construction anticipated late 2013 and a scheduled completion by the end of 2015.