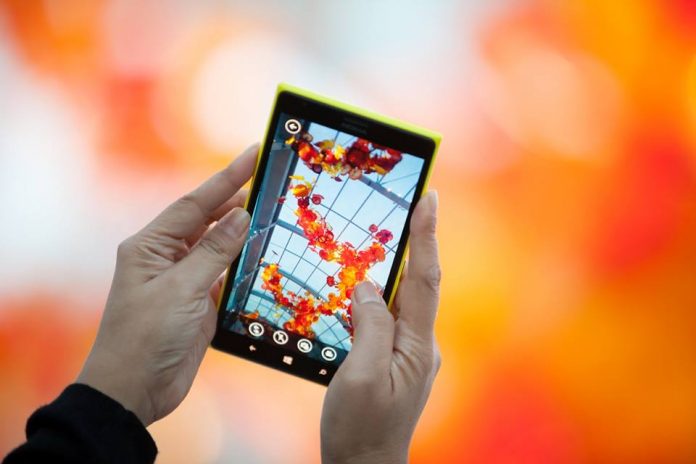 Microsoft announced plans to streamline the company’s smartphone hardware business on Wednesday; a move which will impact up to 1,850 jobs. As a result, the company will record an impairment and restructuring charge of approximately $950 million, of which approximately $200 million will relate to severance payments.

“We are focusing our phone efforts where we have differentiation — with enterprises that value security, manageability and our continuum capability, and consumers who value the same,” said Satya Nadella, chief executive officer of Microsoft. “We will continue to innovate across devices and on our cloud services across all mobile platforms.”

Microsoft anticipates this will result in the reduction of up to 1,350 jobs at Microsoft Mobile Oy in Finland, as well as up to 500 additional jobs globally. Employees working for Microsoft Oy, a separate Microsoft sales subsidiary based in Espoo, will not be affected by the job cuts.