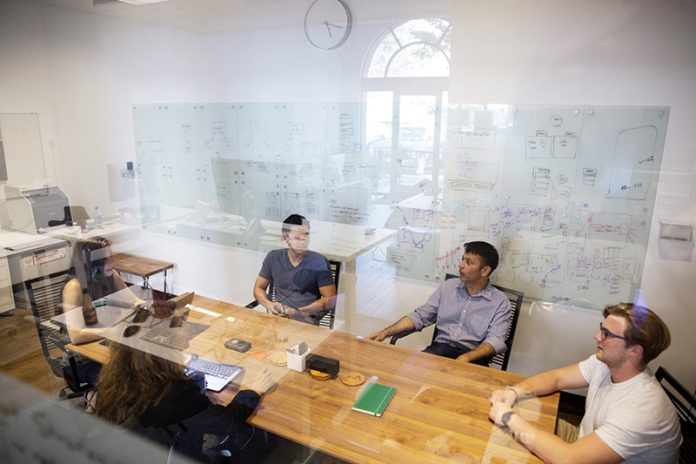 It has been a busy week for Microsoft. The company said was acquiring professional social network LinkedIn on Monday. On Thursday, the company announced it has acquired messaging app developer Wand Labs, for an undisclosed sum.

Wand says its mission is “to tear down app walls, integrate your services in chat and make them work together so you can do more with less taps.” The seven-member team had been working on integrating services into the chat experience, since it was founded in 2013. The goal, the company says, “being to leverage mobile scale, natural language capabilities and third-party services to enable users to easily access and share any authorized service or device.” Wand had been working on a plugin API for developers as well.

“Our deep experience with semantics, messaging and authority are a natural fit for the work already underway at Microsoft, especially in the area of intelligent agents and cognitive services,” said Vishal Sharma, CEO of Wand.

By the looks of it, the Wand app or the API will not see light of the day, as it get integrated into Microsoft’s ‘Conversation as a platform’ dream of combining semantics and conversation.