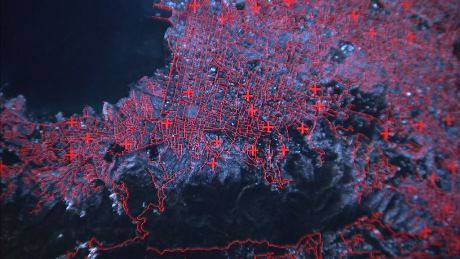 The Map of the World initiative acts as an interface for NGA’s geospatial intelligence data. Designed for both novice users and geospatial-intelligence experts, it lets users search for objects like bridges or railroad depots and know where the objects are located, as well as intelligence embedded within each object.