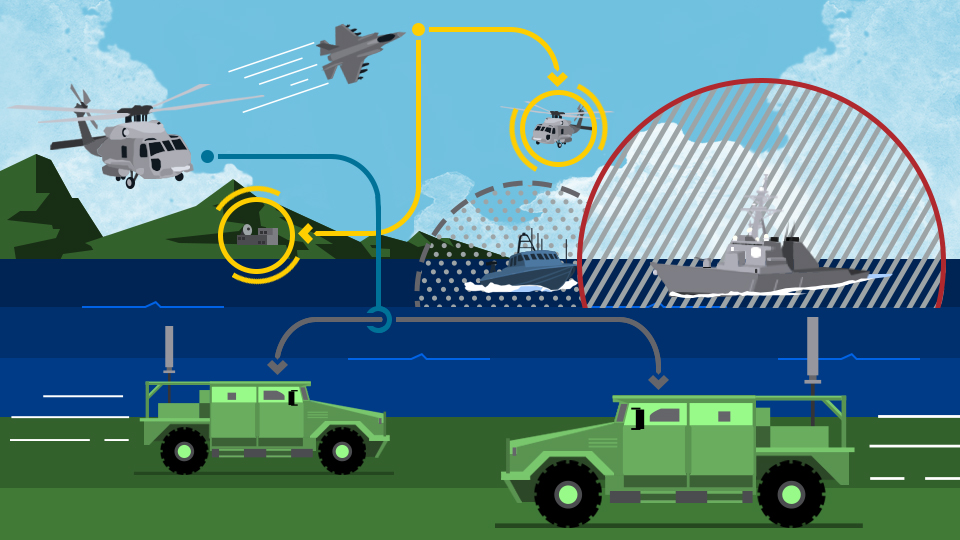 The U.S. Navy has awarded Lockheed Martin a $154 million contract to upgrade the fleet’s electronic warfare defenses against evolving threats, such as anti-ship missiles.

Under the low-rate initial production contract for Block 2 of the Navy’s Surface Electronic Warfare Improvement Program (SEWIP), Lockheed Martin will provide additional systems to upgrade the AN/SLQ-32 systems on U.S. aircraft carriers, cruisers, destroyers and other warships with key capabilities to determine if electronic sensors are tracking the ship.

Block 2 is the latest in an evolutionary succession of improvement “blocks” the Navy is pursuing for its shipboard electronic warfare system, which will incrementally add new defensive technologies and functional capabilities.  In 2013 and 2014, Lockheed Martin was awarded 24 systems as part of low-rate initial production, the first 10 of which have been delivered to the Navy on schedule.

Work on the SEWIP program will be performed at the company’s Syracuse, New York, facility.