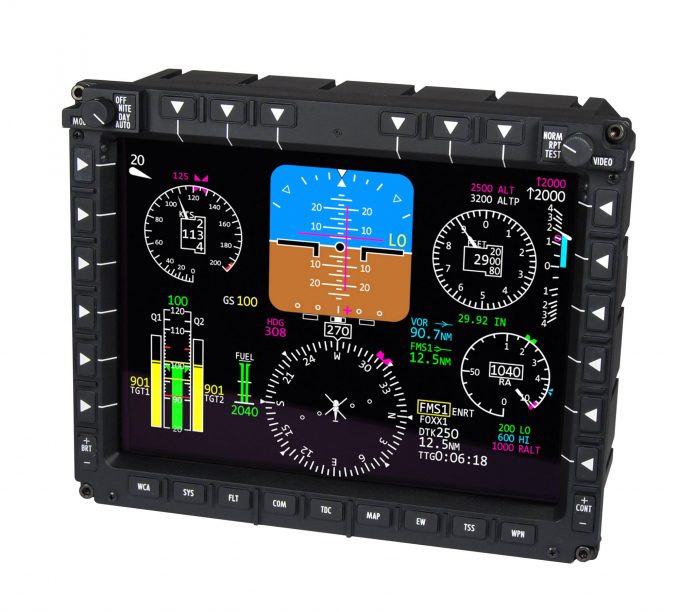 L3 Technologies has appointed Rita Lane to its board. Ms. Lane, 55, is an accomplished engineer with more than two decades of experience in the technology sector.

Ms. Lane started her career as an engineer with IBM, where she enjoyed a 14-year tenure within the company’s Systems & Personal Computer division and rose to vice president, Integrated Supply Chain. Earlier in her career, she served five years in the U.S. Air Force working in space launch.

Ms. Lane is a current member of the board at Philips Lighting and Sanmina.