More
Home Consumer Kindle Fire Is All Sold Out 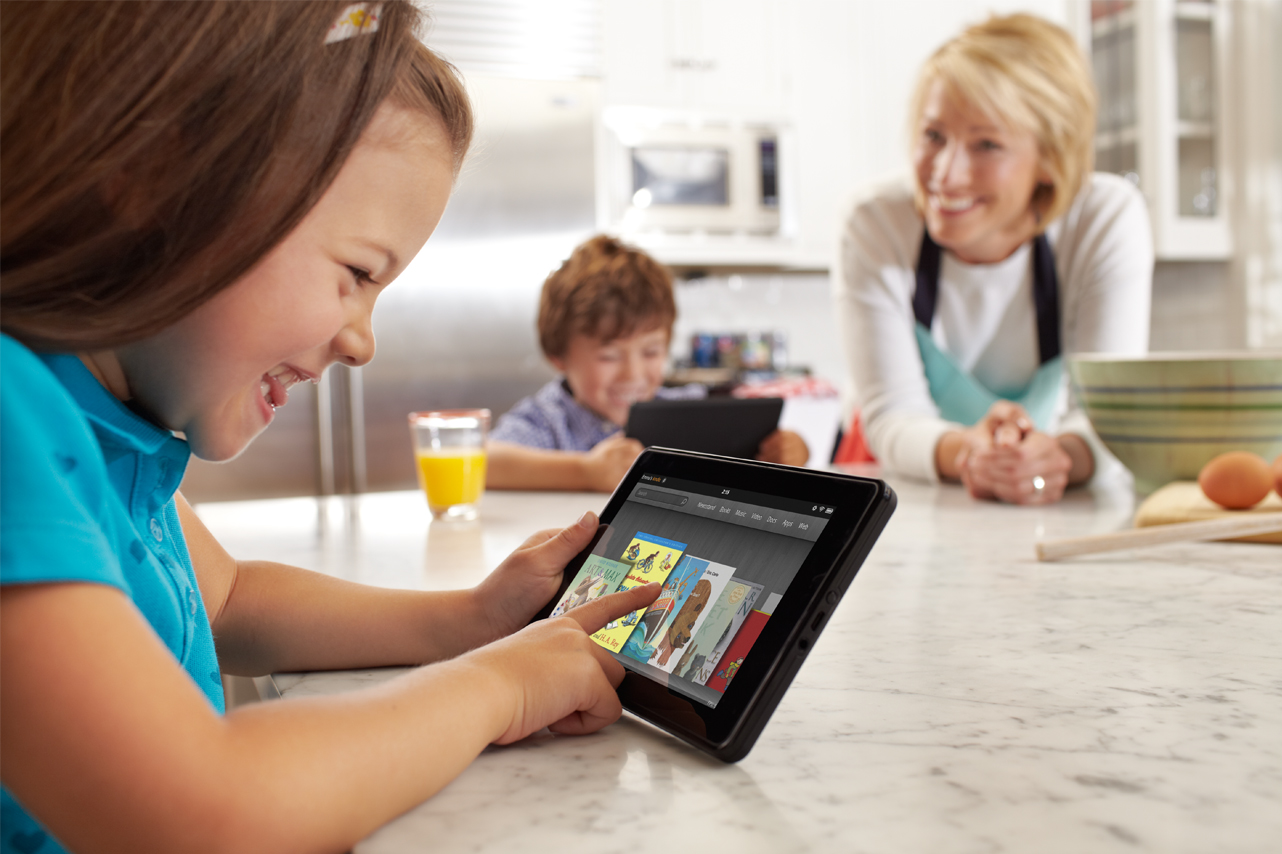 Less than one year ago, Amazon introduced Kindle Fire. It became the most successful product launch in the history of Amazon.com, earning over 10,000 5-star customer reviews, and is the number one best-selling product across the millions of items available on Amazon since its introduction 48 weeks ago. Kindle Fire has added another cap to its feather. The device  is sold out says Amazon.

In just nine months, Kindle Fire has captured 22 per cent of tablet sales in the U.S., says the company.