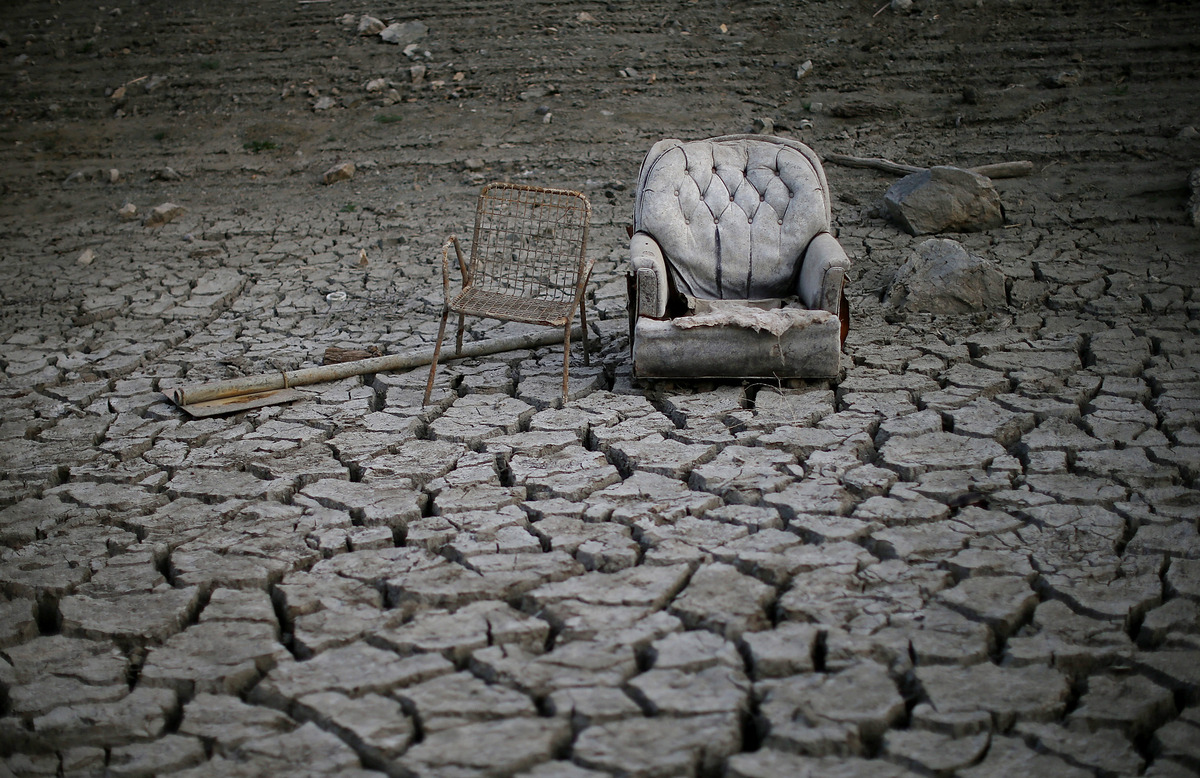 Rain on Request just started a crowdfunding campaign in Indiegogo looking for $1 million, to make it rain on demand. How does one make it rain? The company says it uses technology developed by radar experts and atmospheric scientists in Israel, that uses a controlled electric field to influence the local atmosphere as air ionization causes formation of nucleation centers, leading to cloud development and rainfall.

According to Rain on Request, once the system is set up, it takes 72 hours to initiate rainfall to produce an increase of 50% to 400% of rainfall in the location, relative to the mean seasonal rate. Rain generated by the system will cover an area of approximately 15 miles radius of the ionization station. When rainfall reaches the desired level, it takes approximately one hour to shut off the system.

Why look for crowdfunding? Rain on Request says it took hundreds of meetings with government agencies in California as well as insurance companies, in trying to get funding for the project, but could not make much headway.