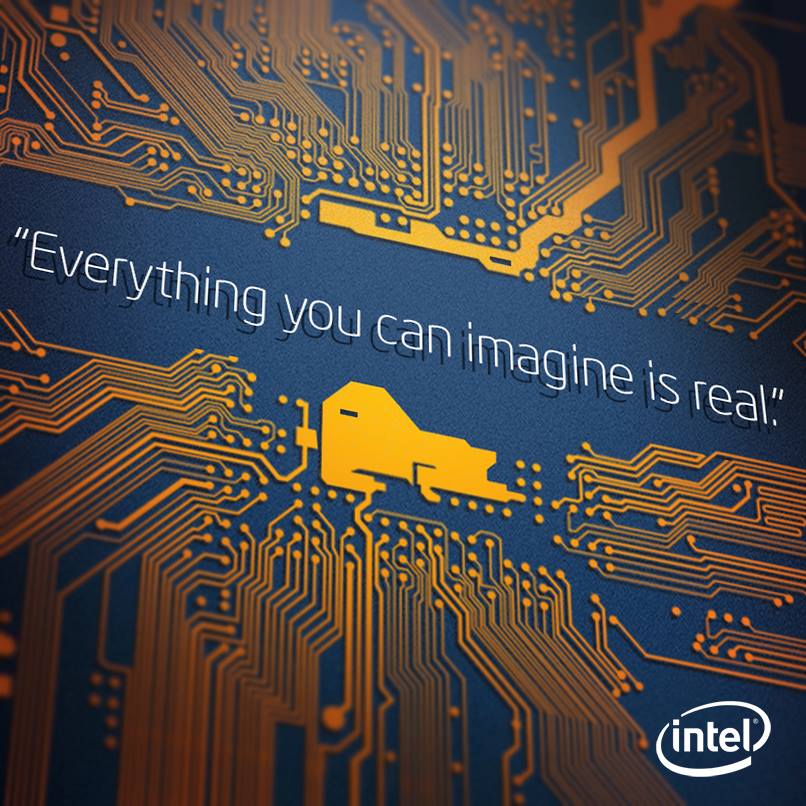 Intel shared its supercomputing roadmap for Big Data analytics at the supercomputing conference currently going on in Denver, Colorado. The company disclosed form factors and memory configuration details of the CPU version of the next generation Intel Xeon Phi processor (code named Knights Landing), as well as the Intel HPC Distribution for Apache Hadoop and Intel Cloud Edition for Lustre software tools.

Raj Hazra (Vice president and general manager, Technical Computing Group, Intel): In the last decade, the high-performance computing community has created a vision of a parallel universe where the most vexing problems of society, industry, government and research are solved through modernized applications.

Intel showcased how the next generation Intel Xeon Phi product (codenamed Knights Landing), available as a host processor, will fit into standard rack architectures and run applications entirely natively instead of requiring data to be offloaded to the coprocessor. This will significantly reduce programming complexity and eliminate “offloading” of the data, thus improving performance and decreasing latencies caused by memory, PCIe and networking, says the company.

Intel and Fujitsu are working together on an initiative that could potentially replace a computer’s electrical wiring with fiber optic links to carry Ethernet or PCI Express traffic over an Intel Silicon Photonics link. This enables Intel Xeon Phi coprocessors to be installed in an expansion box, separated from host Intel Xeon processors, but function as if they were still located on the motherboard.

This allows for much higher density of installed coprocessors and scaling the computer capacity without affecting host server operations.

Intel unveiled the the Intel HPC Distribution for Apache Hadoop software, combined with the Enterprise Edition of Lustre software to deliver an enterprise-grade solution for storing and processing large data sets. This combination allows users to run their MapReduce applications, without change, directly on shared, fast Lustre-powered storage.

The Intel Cloud Edition for Lustre software is a scalable, parallel file system that is available through the Amazon Web Services Marketplace.