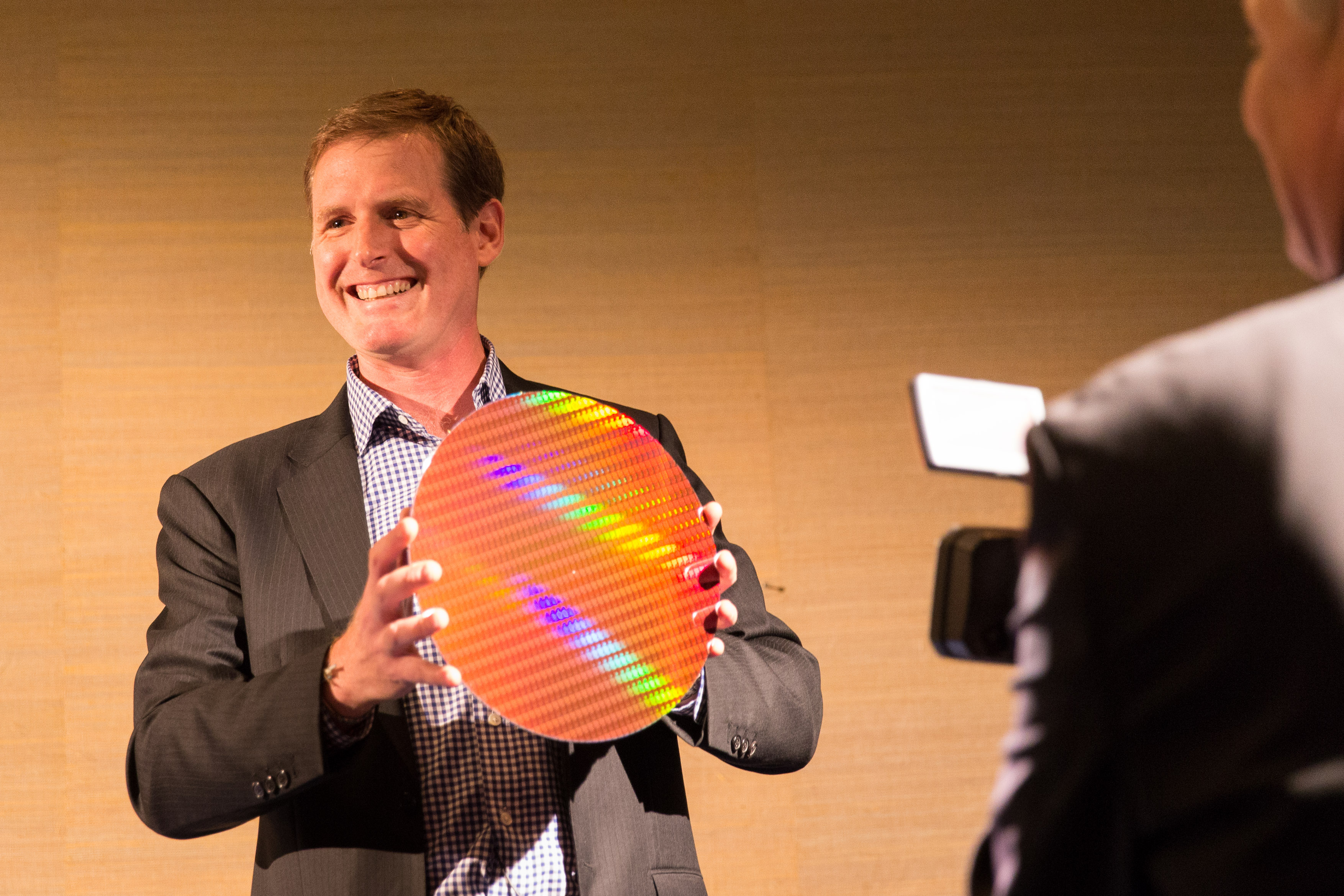 Intel launched its Core M processor on Friday.  The Core M processor can power razor-thin devices with Intel Core processor-level performance and deliver up to double the battery life when compared to a 4-year-old system, says the chipmaker. The new processor was purpose-built for fanless ultra-mobile devices.

Intel Core M is a ‘conflict-free’ product, which means this product does not contain conflict minerals (tin, tantalum, tungsten and/or gold) that directly or indirectly finance or benefit armed groups in the Democratic Republic of the Congo (DRC) or adjoining countries.

There are already more than 20 Core M processor-based OEM products in the development pipeline. The first systems based on the Intel Core M processor will be on shelves for the holiday selling season.