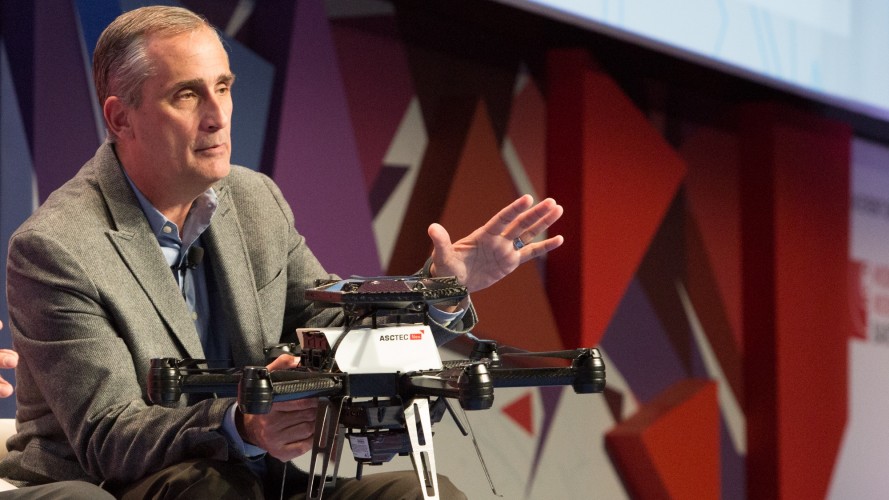 In another development, the FAA said it plans to make it easier for students to fly unmanned aircraft (PDF) as part of their coursework.