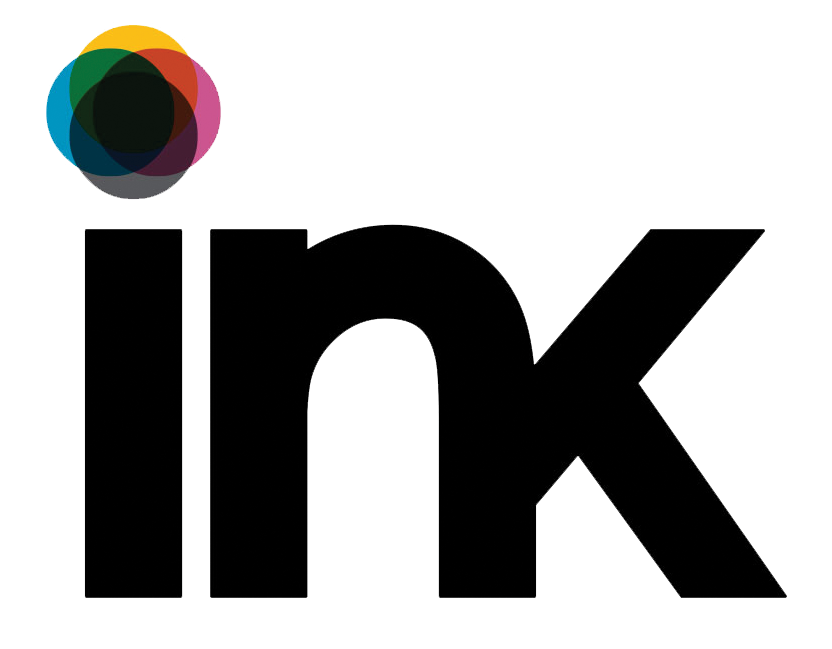 Ink, the company behind Filepicker.io, has closed a $1.8 million seed funding round. The round was led by Andreessen Horowitz and Highland Capital Partners.

Ink builds middleware that lets devices, applications, and software talk to each other, irrespective of which vendors built them. Ink was originally a Y Combinator company, winning the MIT $100K Entrepreneurship Competition in 2012.

Ink will be introducing an improved Ink File Picker and new development product in July 2013, says the company.