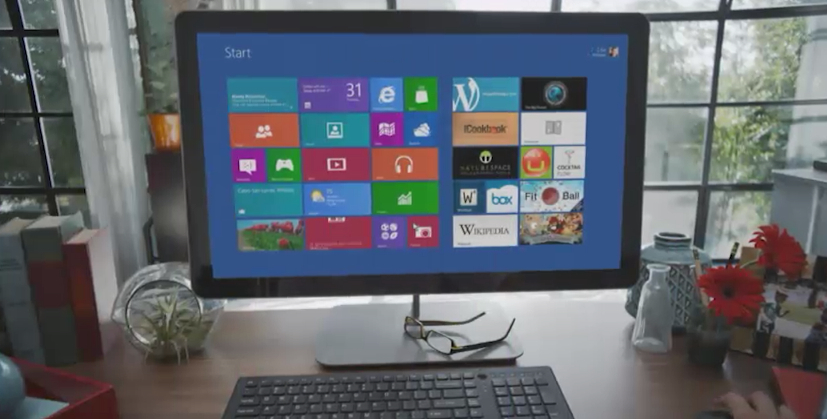 The worldwide PC market is now expected to grow just 0.9% in 2012, as mid-year shipments slow. According to the IDC Worldwide Quarterly PC Tracker, 367 million PCs will ship into the market this year, up just a fraction of a percent from 2011 and marking the second consecutive year of growth below 2%.

Slowing growth in Asia/Pacific has reduced the impact of emerging market growth, while more mature regions like the United States have seen volume decline. Consumers have been hit by weak economic conditions, but are also waiting to see what Windows 8 and Ultrabook products will look like while considering spending on other products like media tablets and smartphones. Product updates later this year should revive PC growth, but it will be a more pronounced competitive environment and there is likely to be some confusion among buyers about new product features as well as where they will get the most for their money.

The uncertainty about product updates should be largely addressed by the end of this year and may be accompanied by a modest improvement on the economic front. Still, consumers and businesses alike are expected to be cautious with spending and when deciding to replace older products. This will put a damper on medium- and long-term growth prospects, both of which were lowered slightly in the medium- and long-range forecast. IDC now expects worldwide PC shipment growth will average 7.1% from 2013-2016, down from the 8.4% compound annual growth rate (CAGR) previously forecast for 2012-2016.

“The U.S. market will remain depressed until Windows 8 products hit the shelves in the fourth quarter of 2012. The industry is responding by reducing shipments of PCs and clearing Windows 7-based inventories to pave the way for a new generation of systems. But, as we move into the tail end of the third quarter, PC activity will continue to slow as demand drops. The third-quarter back to school season is also proving to be a challenging period, despite prices dropping to their lowest levels. We expect the year will end with shipments in the U.S. falling by 3.7%, marking the second consecutive year of contraction,” said David Daoud, research director, Personal Computing at IDC.

“IDC remains optimistic that PC penetration opportunities in emerging markets will form the bulwark of the market and help sustain double-digit Portable PC growth in the long run. However, a host of all-too-familiar variables will lead to a subdued second half of the year with only consumer notebooks remaining in growth mode for all of 2012,” said Jay Chou, senior research analyst with IDC’s Worldwide Quarterly PC Tracker. “Factors such as Windows 8 coupled with Ultrabooks could present a positive turn of events next year, but it also faces some initial hurdles; chief of which is that buyers must acclimate themselves to an operating system that is a dramatic departure from existing PC paradigms. The PC ecosystem faces some work to properly educate the market.”