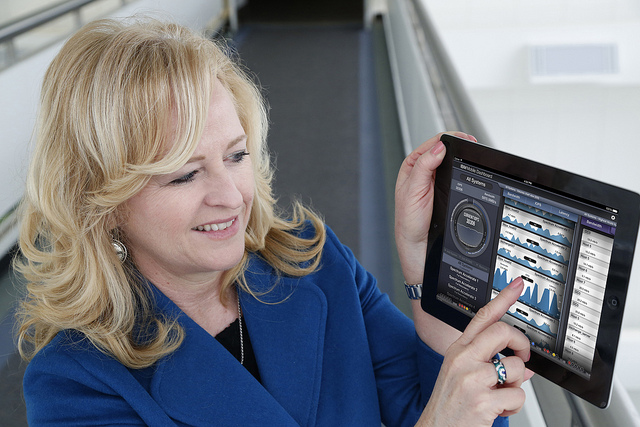 IBM says it is working on an accelerated roadmap to extract intelligence from its traditional storage hardware products, which will let clients to use it in any form – as-a-service, as an appliance, or, as software. Its Spectrum Storage incorporates more than 700 patents, and can manage massive amounts of data from a single dashboard, according to the company, while Spectrum Accelerate is the first software product that the company has based on the software from its XIV high-end storage appliance. Building off an IBM Research invention, IBM plans to introduce a multi-cloud connecter as a software feature in IBM Spectrum Storage.3 later this year.