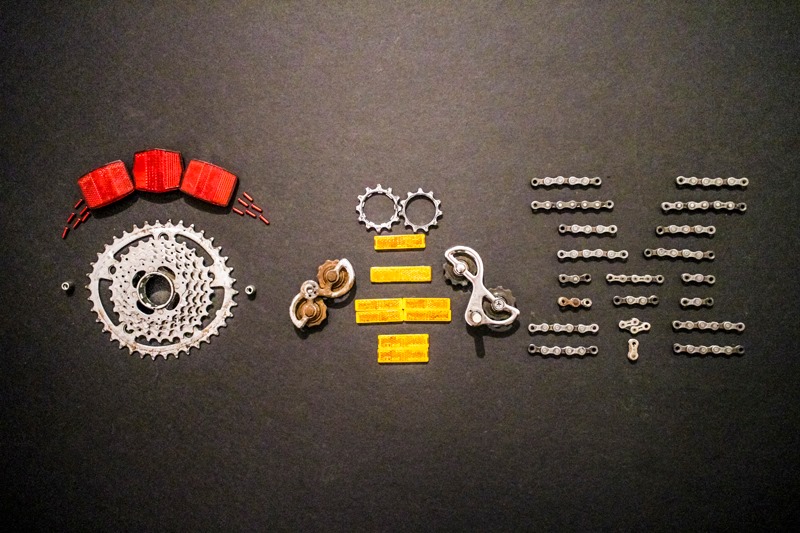 Third-quarter net income from continuing operations was $3.5 billion compared with $4.1 billion in the third-quarter of 2013, a decrease of 17 percent.

For the third-quarter of 2014, IBM reported consolidated net income of $18 million or two cents of diluted earnings per share, which includes a net loss from discontinued operations of $3.4 billion, or $3.44 per diluted common share.

Ginni Rometty (Chairman, president and chief executive officer, IBM): We are disappointed in our performance.  We saw a marked slowdown in September in client buying behavior, and our results also point to the unprecedented pace of change in our industry.  While we did not produce the results we expected to achieve, we again performed well in our strategic growth areas – cloud, data and analytics, security, social and mobile – where we continue to shift our business.  We will accelerate this transformation.

The Americas’ third-quarter revenues were $10.1 billion, a decrease of 2 percent from the 2013 period.  Revenues from Europe/Middle East/Africa were down 2 percent to $7.2 billion.  Asia-Pacific revenues decreased 9 percent to $5 billion.

Revenues from the company’s growth markets were down 6 percent.  Revenues in the BRIC countries — Brazil, Russia, India and China — were down 7 percent.

Revenues from the Software segment were $5.7 billion, down 2 percent compared with the third-quarter of 2013.  Software pre-tax income decreased 3 percent and pre-tax margin decreased to 35.5 percent.

Revenues from IBM’s key middleware products, which include WebSphere, Information Management, Tivoli, Workforce Solutions and Rational products, were $3.7 billion, down 1 percent versus the third-quarter of 2013.  Operating systems revenues of $513 million were down 11 percent compared with the prior-year quarter.

IBM ended the third-quarter 2014 with $9.6 billion of cash on hand and generated free cash flow of $2.2 billion, excluding Global Financing receivables, down approximately $0.1 billion year over year.  In the third quarter of 2014, the company returned $2.8 billion to shareholders through $1.1 billion in dividends and $1.7 billion of gross share repurchases.  At the end of September 2014, IBM had approximately $1.4 billion remaining from the current share repurchase authorization.