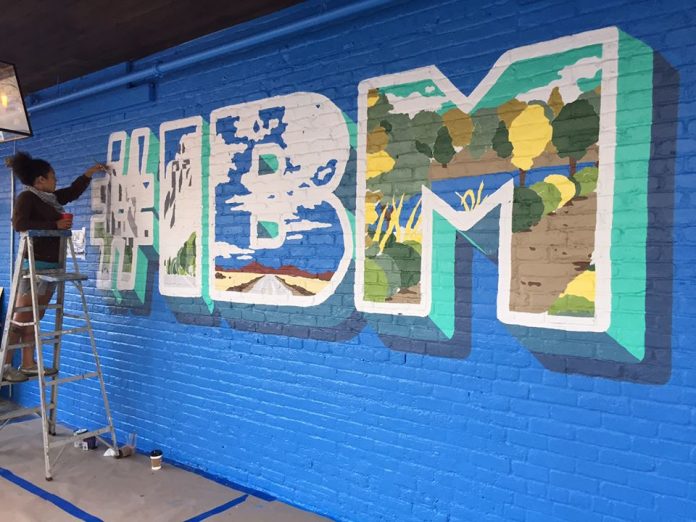 IBM is offering the Nvidia Tesla M60 GPU accelerator in the cloud. The Tesla M60 joins other Nvidia GPU offerings on IBM Cloud, including the Tesla K80 and Tesla K10 GPUs.

The Tesla M60 with Nvidia Grid virtualization technology helps accelerate virtualized desktop applications, especially in the area of CAD/CAM (computer-aided design and computer-aided manufacturing) including AutoCAD. Companies can spin up these GPU resources on IBM Cloud on an on-demand basis.

Jerry Gutierrez, HPC leader for SoftLayer, an IBM company, says “We’re at an inflection point in our industry, where GPU technology is opening the door for the next wave of breakthroughs across multiple industries.”

GPUs work in conjunction with a server’s CPU to accelerate application performance. The CPU offloads compute-intensive portions of the application to the GPU, which processes large blocks of data at one time rather than sequentially boosting the overall performance in a server environment.