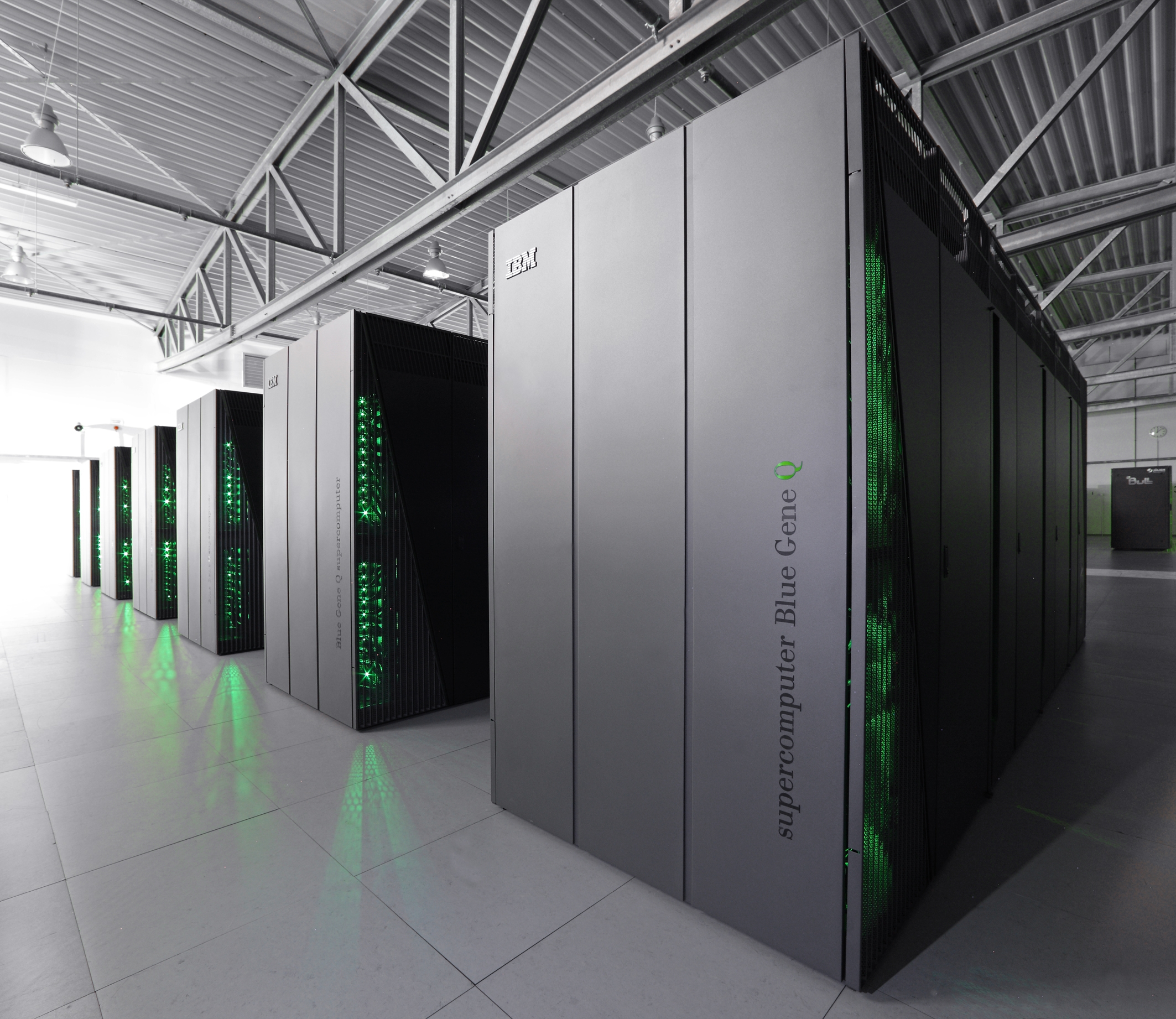 IBM, in collaboration with Nvidia, and the Jülich Supercomputing Center, in Germany, has unveiled plans for a new competency center working on research applications on GPU-accelerated OpenPOWER compatible systems. The Power Acceleration and Design Center will focus on energy, environment, information, and health care using advanced HPC architectures and technologies.

The OpenPower Foundation is an open development community that was started in late 2013 with over 70 members to date, working on an ecosystem based on the POWER architecture. POWER is a high-performance microprocessor from IBM, used in supercomputers, among other things.

The Center will join together a team of experts from IBM Research & Development Lab in Böblingen (Germany) and IBM Research Zurich (Switzerland), the Jülich Supercomputing Center and Nvidia (Germany).

IBM and Jülich have historically maintained a long-standing relationship which resulted in the installation of several generations of Blue Gene systems. Since 2011 IBM and Jülich have been collaborating on research on exascale architectures. A similar collaboration between Nvidia and Jülich has existed since 2012. All three organizations – IBM  Jülich and NVIDIA – are members of the OpenPOWER Foundation. Founding members IBM and NVIDIA share the common vision of bringing a new class of systems to market faster to tackle today’s big data challenges.