IBM launches its most advanced supercomputer Osprey with 433 qubits 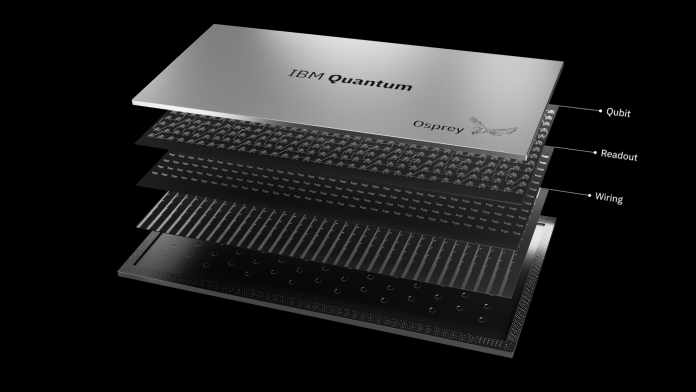 IBM announced its most advanced supercomputer yet, the Osprey, at the company’s annual quantum computing summit in New York.

Osprey has the largest qubit count of any IBM quantum processor, more than tripling the 127 qubits on the Eagle processor unveiled in 2021. The number of classical bits that would be necessary to represent a state on the Osprey processor far exceeds the total number of atoms in the known universe, says the company.

In other developments, IBM also updated the details of Quantum System Two, a quantum-centric supercomputing system combining multiple processors into a single system with communication links. Quantum System Two is targeted to be online by the end of 2023.

IBM also released a beta update to Qiskit Runtime. (Qiskit [kiss-kit] is an open-source SDK for working with quantum computers.)