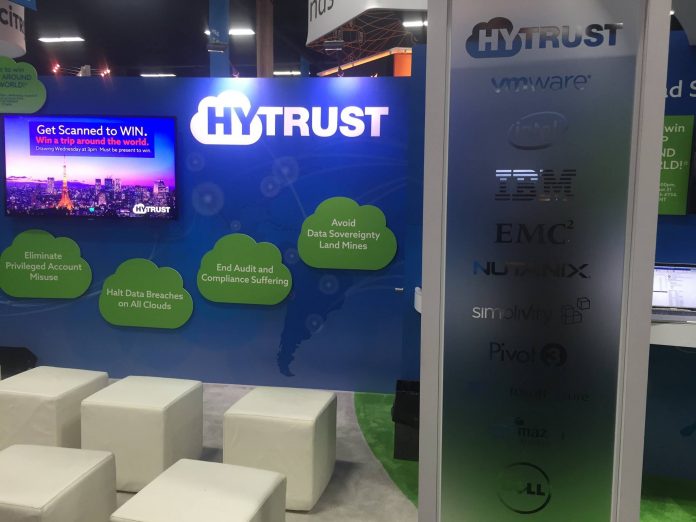 Workload security provider HyTrust has raised $36 million in a Series E investment round. The funding was led by Advance Venture Partners. Existing investors Sway Ventures, Epic Ventures, Vanedge Capital, and Trident Capital, also participated in the round; along with Cisco, Fortinet, Intel, and VMware.

The company is utilizing the funds to acquire DataGravity, a data visibility and security company. DataGravity had previously raised $92 million from investors including Andreessen Horwitz, Accel Partners, CRV, and General Partners. Members of the DataGravity team will be joining HyTrust.

HyTrust says it will also use the investment to expand its sales and marketing efforts, as well as to fund product development.