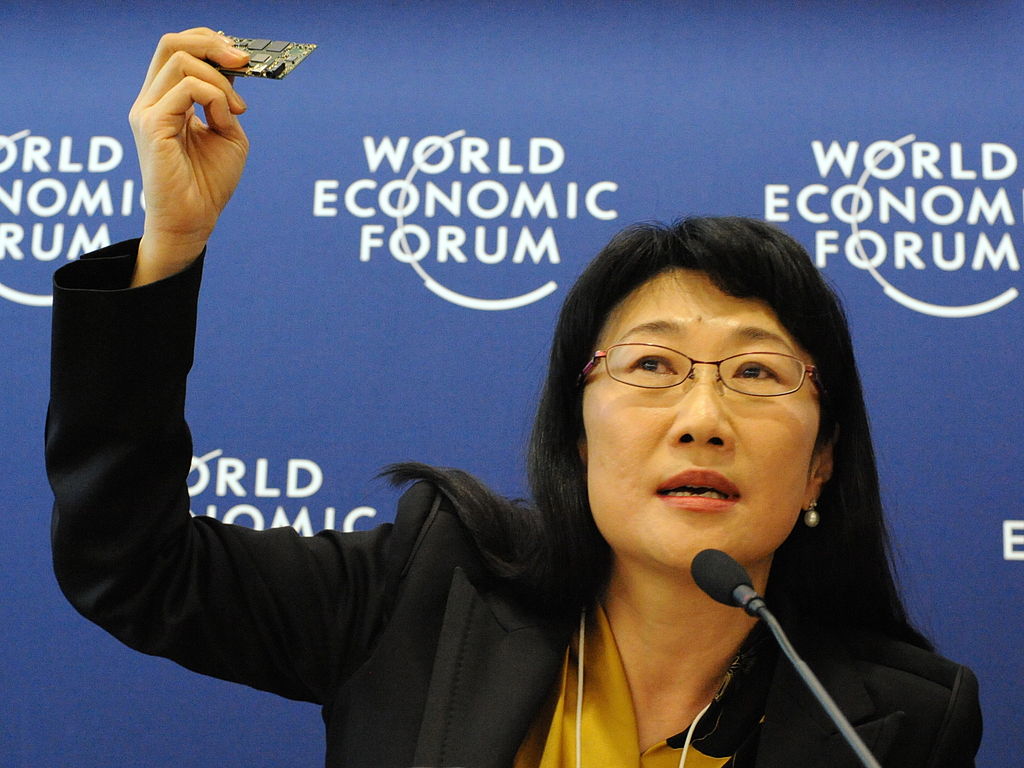 HTC has named Cher Wang, chairman and co-founder of HTC, as chief executive officer. Former CEO Peter Chou will transition to a new role as head of HTC Future Development Lab, where he will be leading product innovation for future HTC products.

Over the last two years, Ms. Wang had been increasingly involved in the running of various aspects of the business, to allow Mr. Chou to focus on product development, says the company.