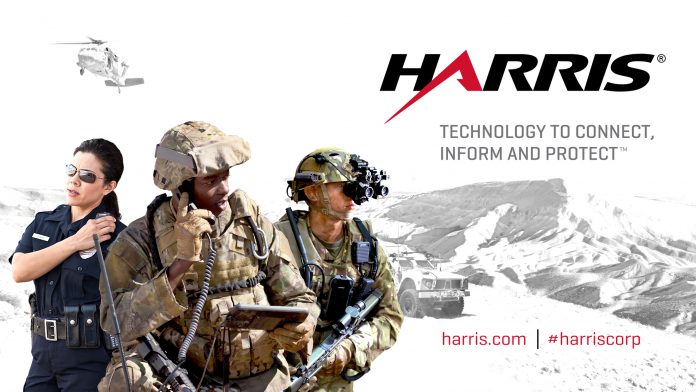 Harris has been awarded a four-year, $30 million follow-on contract to provide IT systems and support services to dental clinics that serve U.S. Army, Navy and Air Force personnel and dependents around the world. The contract, which includes one base year and three one-year options, was received during the fourth quarter of Harris’ fiscal 2016.

Harris also will support more than 25 software modules currently in production, while continuing to work on new opportunities such as advanced image processing technology that compares dental images.

Harris has been a vendor with the Army Dental Directorate program since 2008 under a variety of contracts.