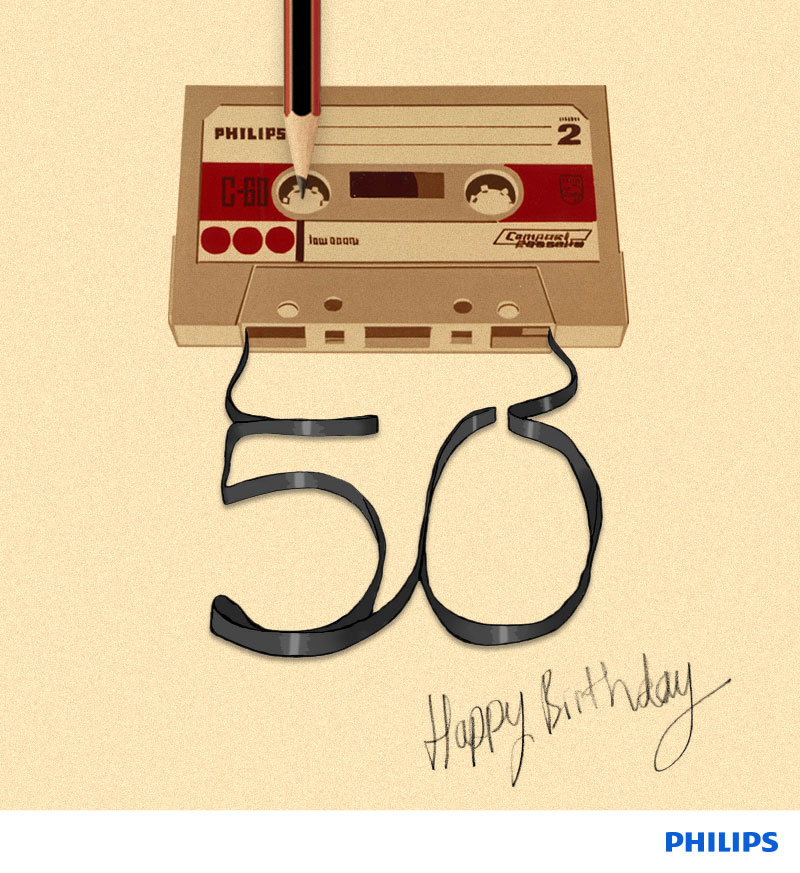 Remember the cassette? Perhaps you have heard about it? The cassette is celebrating its 50-year anniversary.

You can read more about the cassette and how it managed to change the world, here.

In the meanwhile, here are some fun facts: