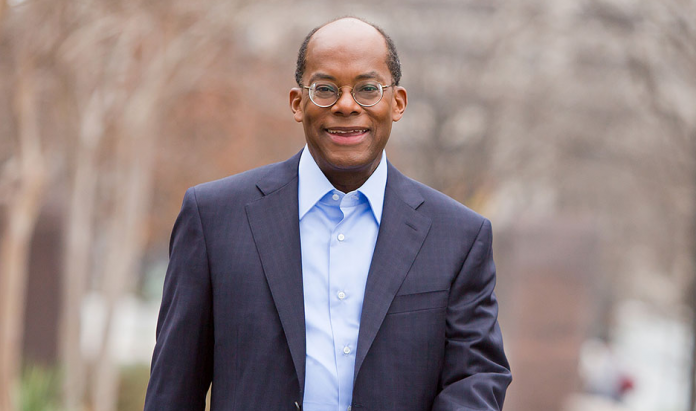 Alphabet, the parent holding company of Google, has appointed Roger Ferguson to its board of directors. Mr. Ferguson will serve on Alphabet’s Audit Committee.

Mr. Ferguson is the president and CEO of financial services company TIAA. He joined TIAA in 2008, after his tenure at Swiss Re, a global reinsurance company. Prior to that, Mr. Ferguson joined the board of governors of the U.S. Federal Reserve System in 1997, and served as its vice chairman from 1999 to 2006. He was a consultant at McKinsey from 1984 to 1997.

Mr. Ferguson has been a member of the board of directors of General Mills since December 2015, and serves on its corporate governance committee and finance committee; and International Flavors & Fragrances, a creator of flavors and fragrances, since April 2010, and serves as chair of its compensation committee. He is also on the advisory board of Brevan Howard Asset Management, a global alternative asset manager.

“I’m so excited that Roger has agreed to join our Board,” said Eric Schmidt, executive chairman of the board of directors, Alphabet. “He has a long record of distinguished and thoughtful service in the private and public sectors, and deeply understands how technology can improve the lives of people around the world.”