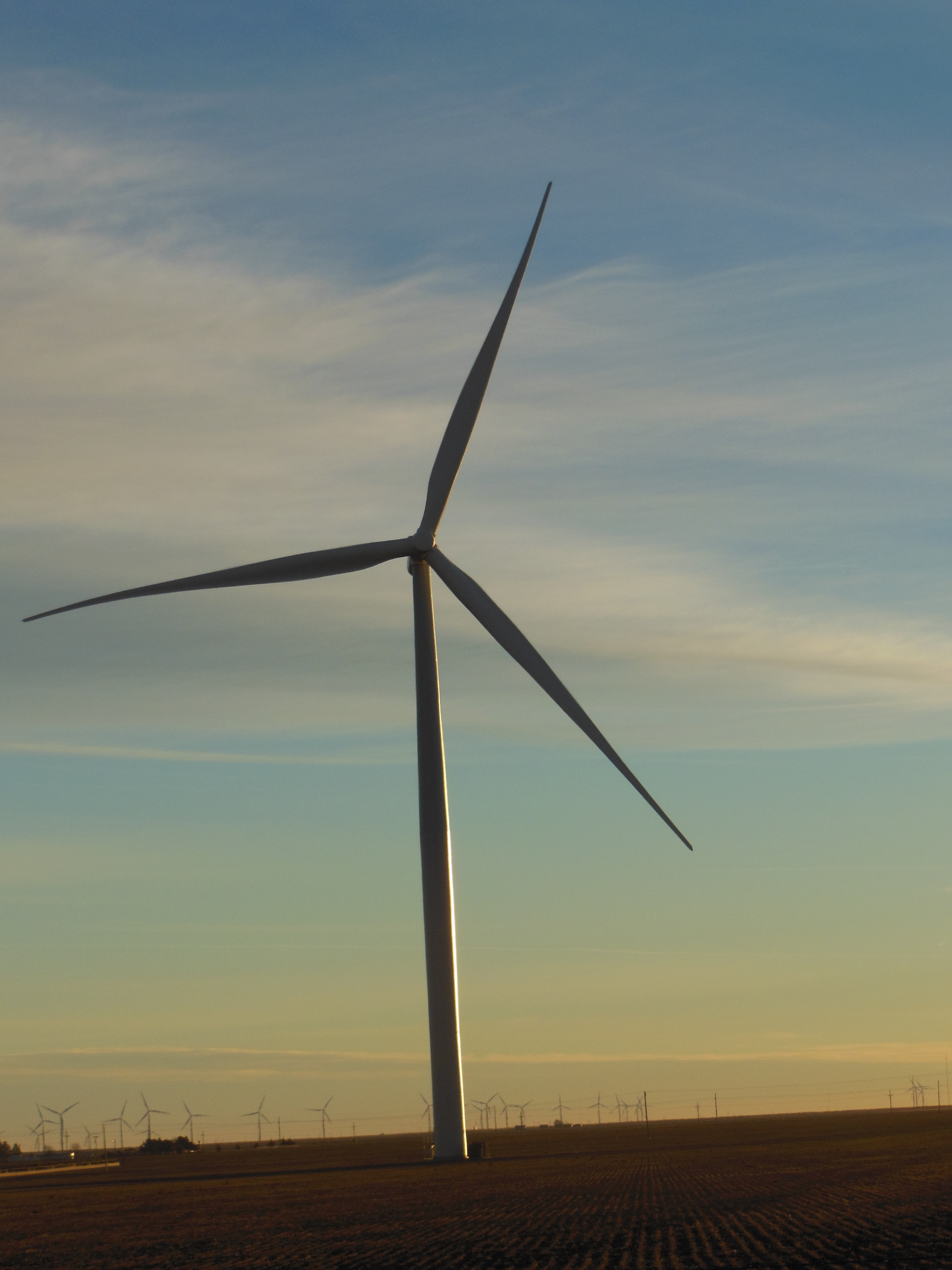 Google has made an approximately $200 million equity investment in the Spinning Spur Wind Project, a 161 megawatt facility located in Oldham County, Texas. The project was built by EDF Renewable Energy, a subsidiary of EDF Energies Nouvelles, who remains an owner and manager in the project, bringing its operational and management expertise in over 50 other renewable energy projects to the partnership.

Construction of the Spinning Spur wind energy project commenced in February, and achieved commercial operation in late December. The Spinning Spur project consists of 70 Siemens 2.3 MW turbines. The facility has the capacity to generate enough clean energy to power approximately 60,000 average U.S. homes, and the energy it produces has been contracted to SPS, a utility that primarily serves Texas and New Mexico.

Spinning Spur joins 10 other renewable energy investments Google has made since 2010, which together can produce 2GW of power.