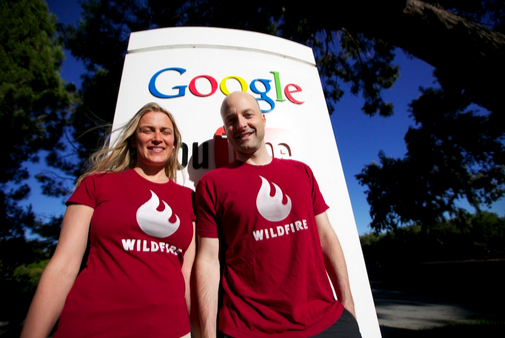 Google has acquired social media management platform Wildfire. The Wildfire team will be joining Google, says the Search giant. The size of the deal was not disclosed, but is believed to be above $250 million.  Wildfire also happens to be two-time winner of Facebook’s fbFund, a $10 million seed fund and joint venture run by Facebook, Founders Fund, and Accel Partners.

Jason Miller  (Product Management Director, Google): With Wildfire, we’re looking forward to creating new opportunities for our clients to engage with people across all social services.

Co-founders Victoria and Alain developed the first Wildfire technology in 2008 as owners of a New Zealand-based adventure travel company.  In the fall of 2008, Wildfire signed on its tenth client. Four years later, Wildfire powers social media marketing for over 16,000 businesses, including 30 of the top 50 global brands, according to its corporate website. The company also went from five to almost 400 employees in two and a half years.