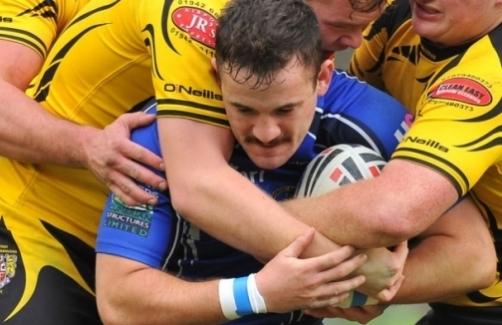 GoDaddy is an official tournament sponsor of Rugby League World Cup 2013 (RLWC2013). The event’s return to the United Kingdom begins Saturday. Competitions are held in England, Wales, Ireland and France. As part of the RLWC2013 sponsorship, GoDaddy branding will be featured prominently at matches. Signage will be on the post protectors and on pitch-side perimeter boards.